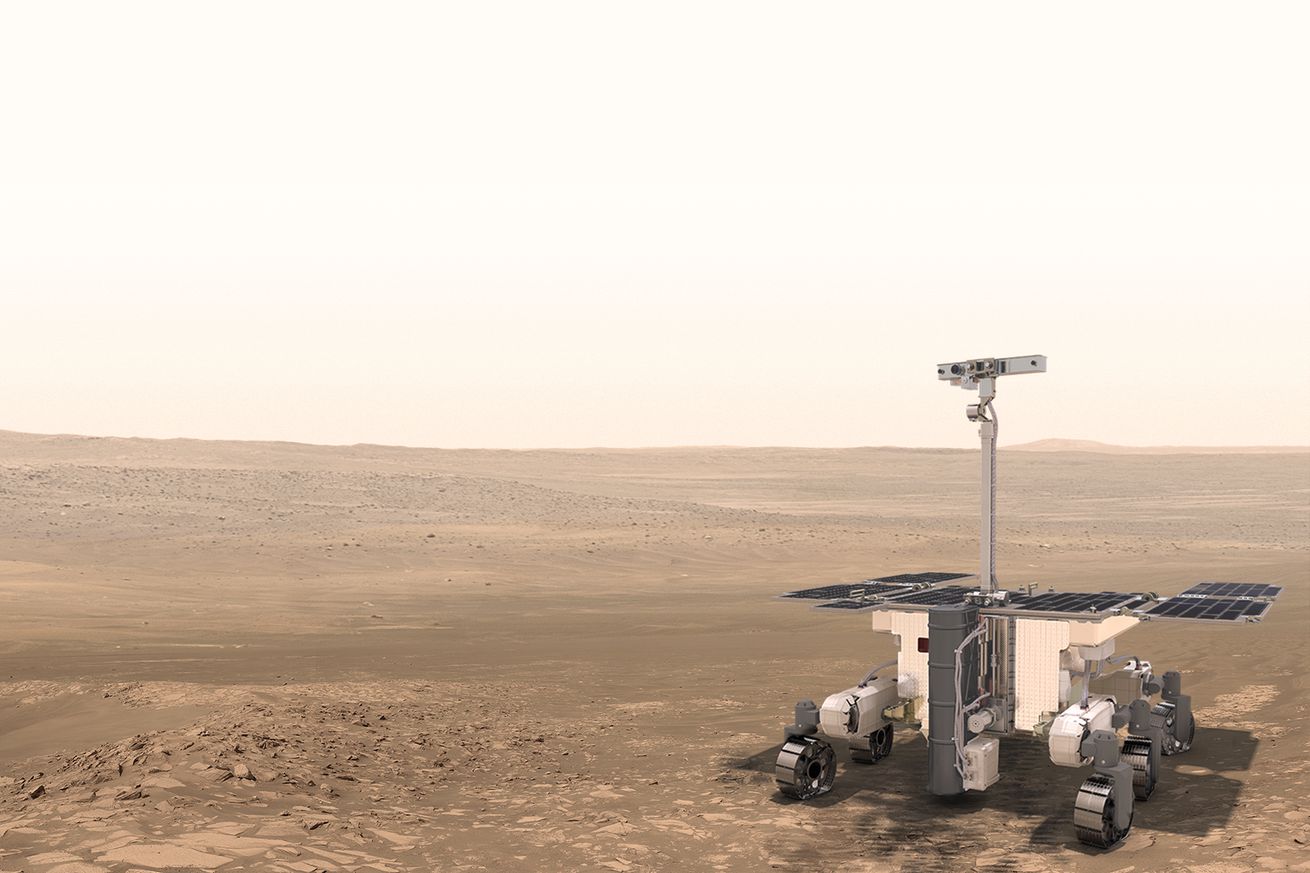 An artistic rendering of the Rosalind Franklin rover on the surface of Mars | Image: ESA

Europe and Russia have decided to push back the launch of their joint robotic rover to Mars until 2022, rather than launch this year as originally planned. More testing is needed on the vehicle’s parachutes ahead of the launch, according to the European Space Agency (ESA), and there isn’t enough time to get all of that work done before the launch window in July and August.

“We have together accepted the advice that launching this year would mean sacrificing essential remaining tests,” Jan Wörner, the director general of ESA, said during a press conference. “This is a very tough decision, but it’s, I’m sure, the right one,” he added.

This is the second major delay for the rover, which is a critical piece of the ExoMars mission — a…