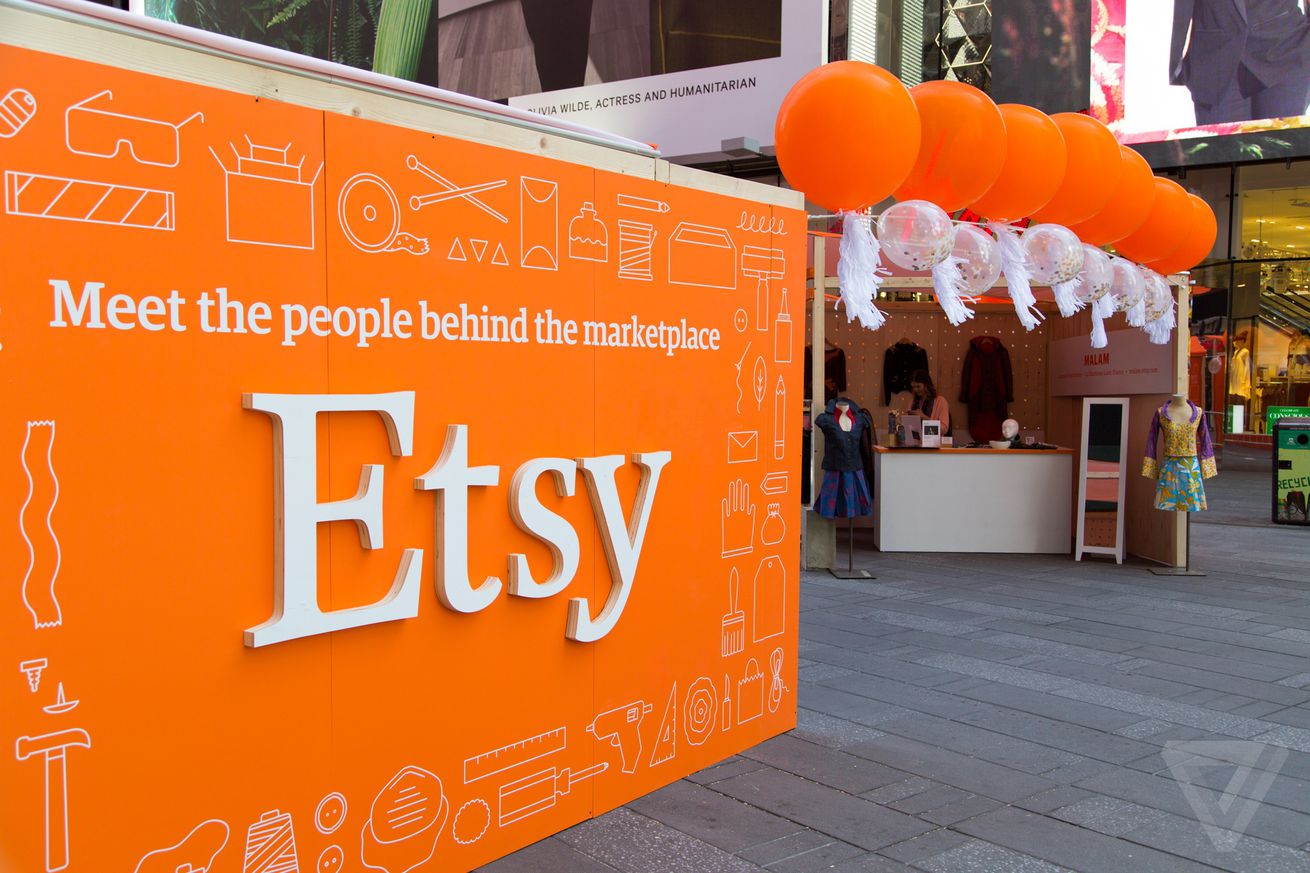 Last December, Jessica Luu thanked her customers for keeping her jewelry store in the top 1 percent of Etsy shops for yet another year, according to rankings from a third-party analytics service. What she didn’t mention was that, despite being among the biggest shops on Etsy, her sales had fallen to half of what they had been at their peak four years earlier, as changes to Etsy’s search results made it harder for her store to stand out. Still, she had managed to make the platform work — but after Etsy announced yet another mandatory change last month, Luu said she’s had enough. She’s going to leave, for good.

“I feel strongly that the writing is on the wall, and I need to get out before it gets worse,” Luu told The Verge.