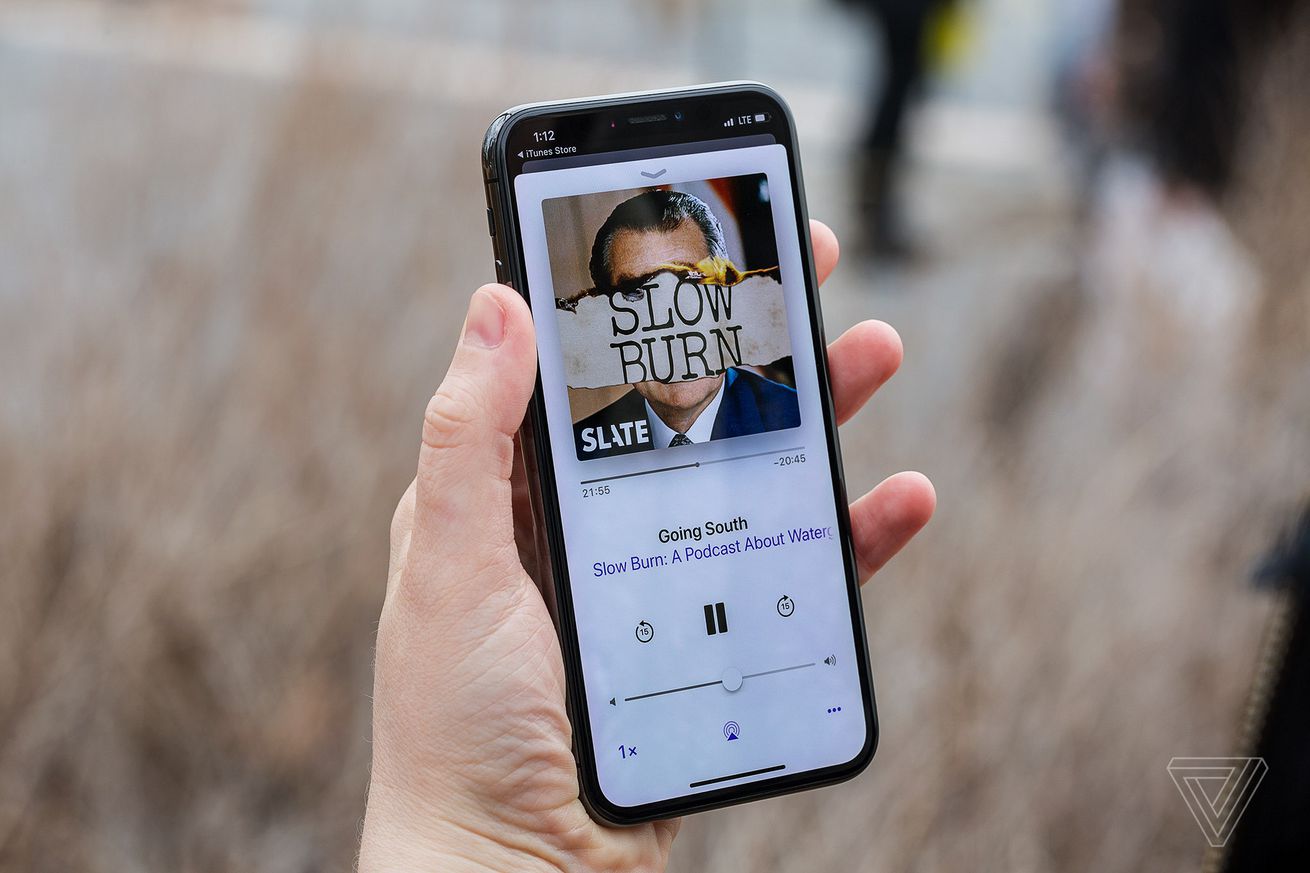 Epix has greenlit a six-episode adaptation of Slate’s hit podcast Slow Burn, a series that explored the Watergate scandal and how it eventually led to the resignation of President Richard Nixon. Podcast host Leon Neyfakh will be an executive producer and narrator for the series.

During this year’s Television Critics Association press tour in July, Epix announced that the six-episode series would premiere on November 24th, 2019.

Slate launched the eight-episode podcast series in 2017 which drew parallels between the slowly-building scandal that tanked the Nixon Administration, and that of the ongoing investigations into President Donald Trump. The series has earned widespread acclaim, and recently took home the Podcast of the Year at…

from The Verge – All Posts https://ift.tt/32VbqL7
via IFTTT