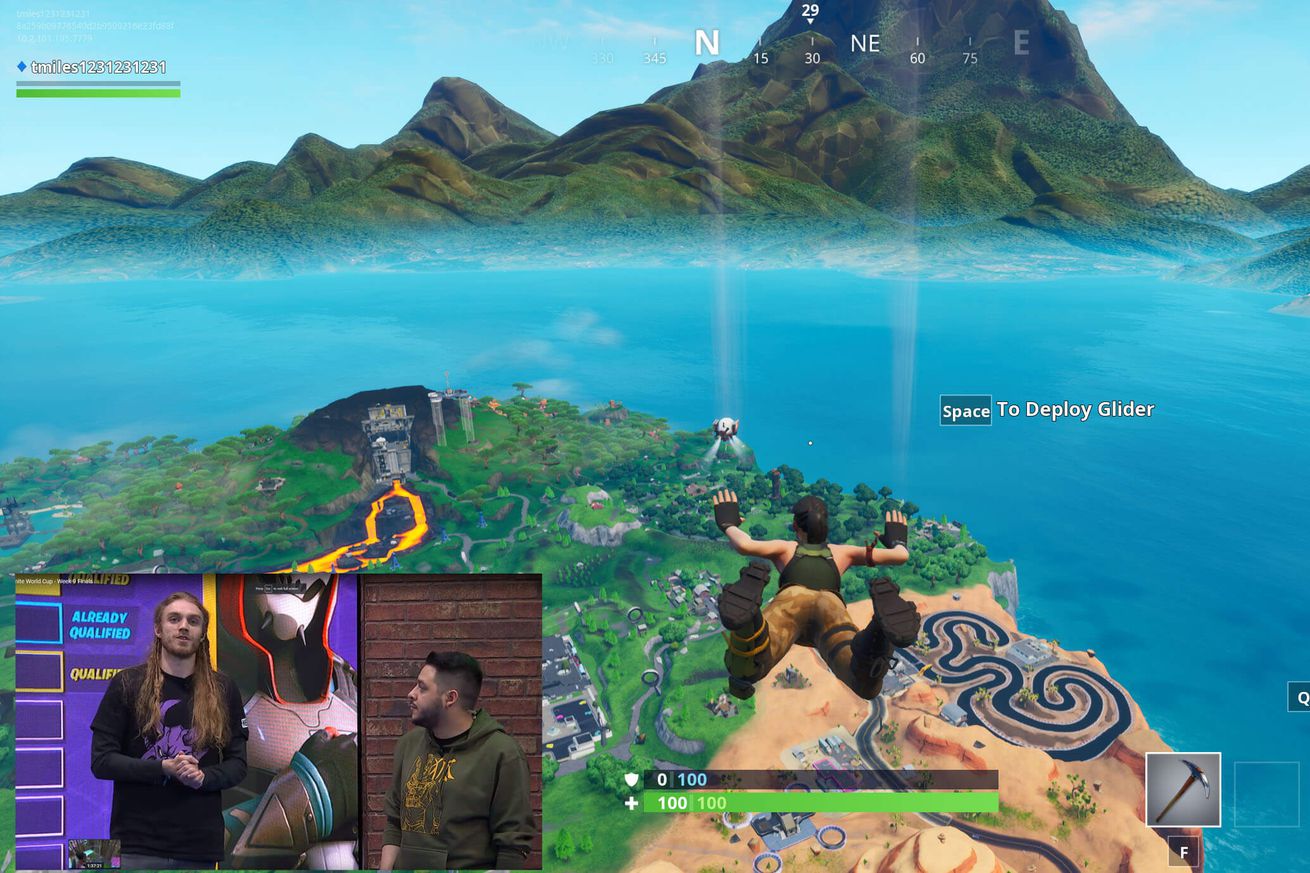 We’ve seen game developers in the past build tools that let you watch its e-sports competitions from a viewer within the game itself, most notably Blizzard for Overwatch League. But Epic is going one step further for its upcoming Fortnite World Cup event this weekend with a full picture-in-picture (PiP) streaming feature going live in the next few days. That way, you can keep a live feed of the competition running while you play Fortnite, if the 100-person battle royale game isn’t enough stimulus as it is.

Today, Epic detailed the new feature and released a schedule of the three-day tournament’s events, which include a number of fan activities, another celebrity pro-am competition, and a fair amount of pre-show analysis and interviews…

from The Verge – All Posts https://ift.tt/2yaPjC5
via IFTTT