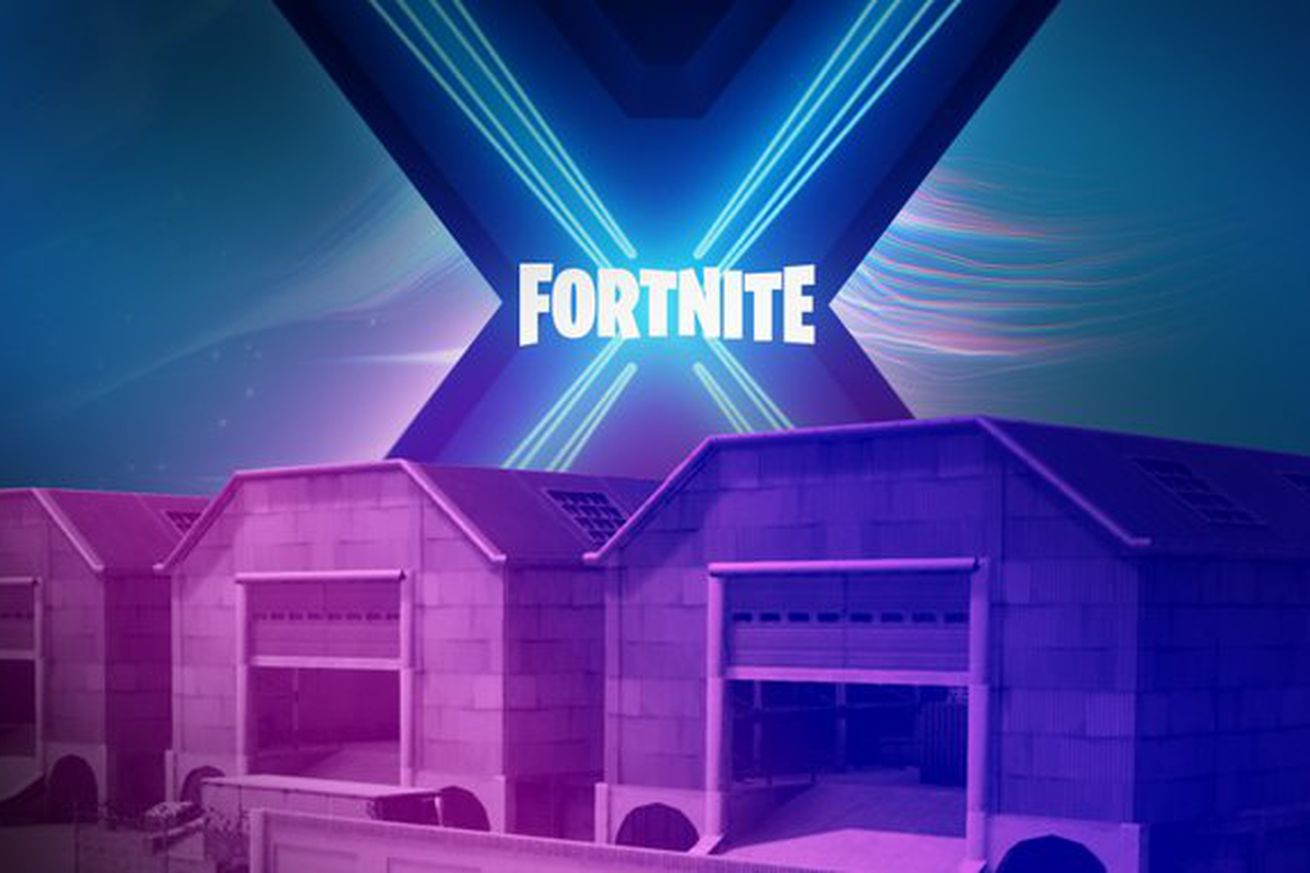 Fans who tuned in to watch the Fortnite World Cup finals on Sunday received an added bonus: a tease of the game’s upcoming 10th season. While we still don’t know much about season 10, but the teaser image suggests the return of Dusty Depot, which was destroyed in season 4.

Developer Epic made the reveal during the solo tournament of the World Cup finals in New York, which pit the 100 best players in the game against each other for the chance to win a $3 million top prize. The day prior, during the duos competition, the European pair of Emil “Nyhrox” Bergquist Pedersen and David “aqua” Wang won, splitting a $3 million grand prize between them. In total $30 million in prize money was given out over the course of the three-day-long…