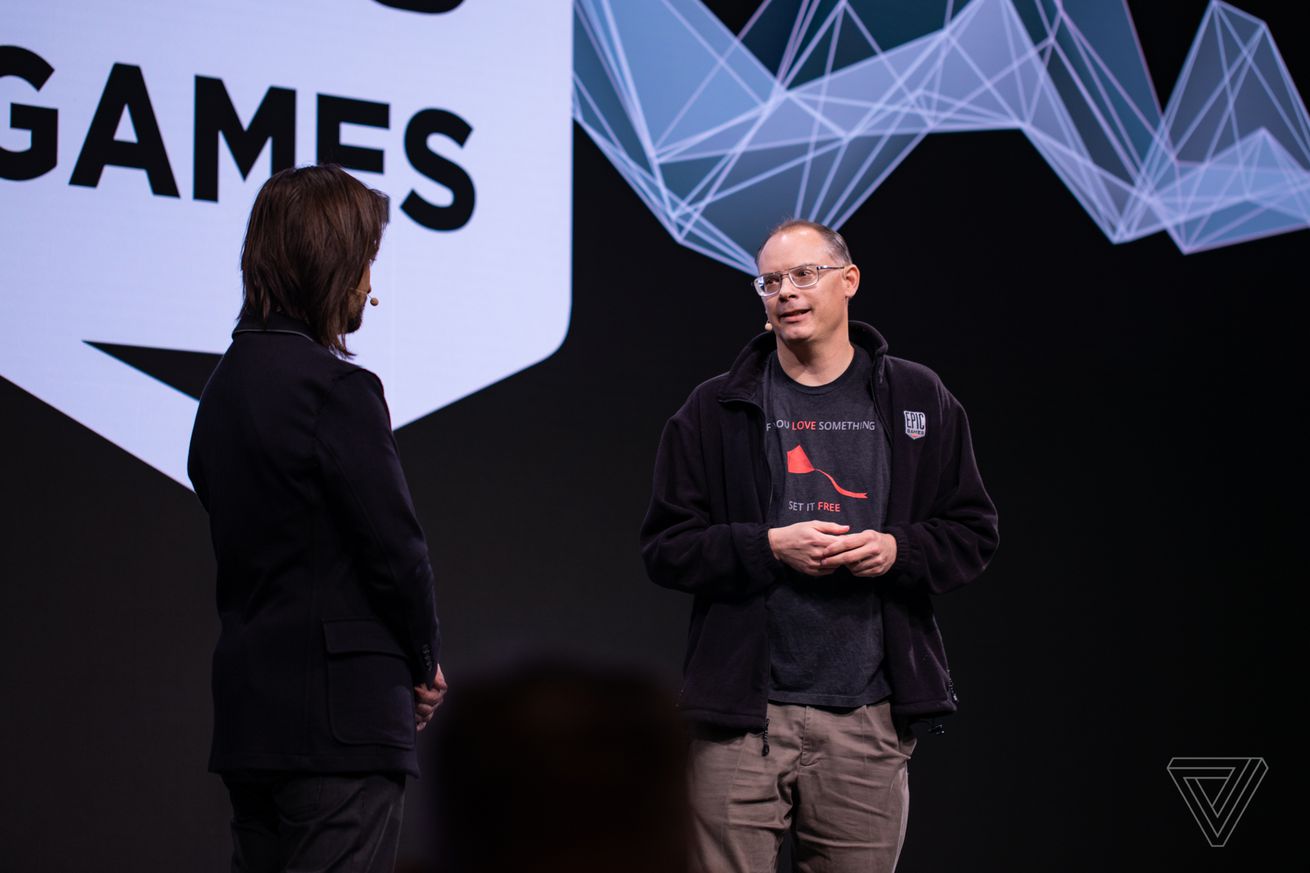 As multiple publishers and developers pull their games from Nvidia’s GeForce Now cloud game streaming service, Epic CEO Tim Sweeney recently tweeted in support of it. In the thread, he stated that Fortnite will remain available for subscribers to the service as will all other games available on the Epic Games Store, at each developer’s discretion (via PC Gamer). This public backing of GeForce Now comes as a growing number of developers and publishers, including 2K Games, Activision Blizzard, and Bethesda have pulled games from the service since it left beta earlier this year, likely due to a licensing dispute.

It’s the most developer-friendly and publisher-friendly of the major streaming services, with zero tax on game revenue. Game…