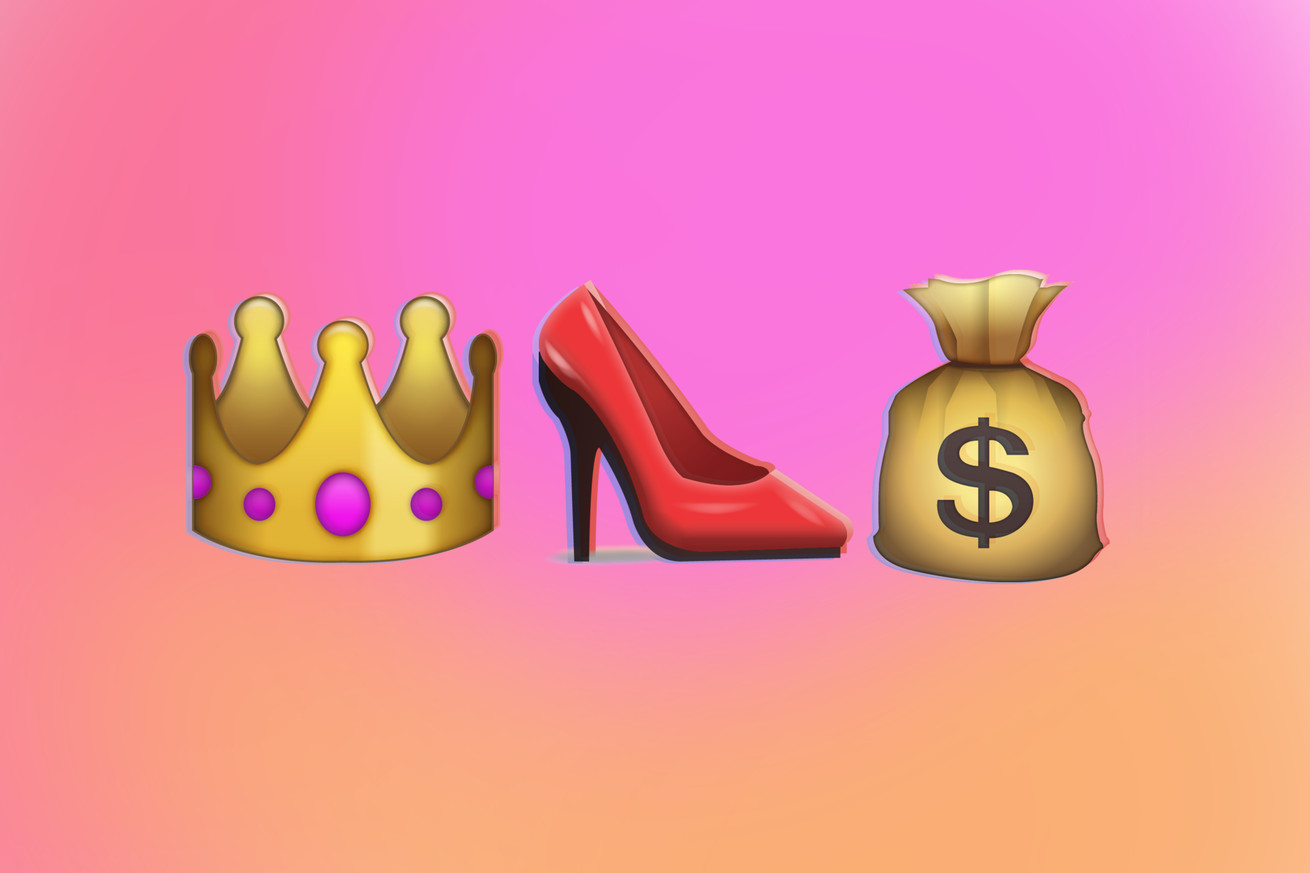 Bay Area prosecutors were trying to prove that a man arrested during a prostitution sting was guilty of pimping charges, and among the evidence was a series of Instagram DMs he’d allegedly sent to a woman. One read: “Teamwork make the dream work” with high heels and money bag emoji placed at the end. Prosecutors said the message implied a working relationship between the two of them. The defendant said it could mean he was trying to strike up a romantic relationship. Who was right?

Emoji are showing up as evidence in court more frequently with each passing year. Between 2004 and 2019, there was an exponential rise in emoji and emoticon references in US court opinions, with over 30 percent of all cases appearing in 2018, according to…

from The Verge – All Posts http://bit.ly/2Gw9AZa
via IFTTT