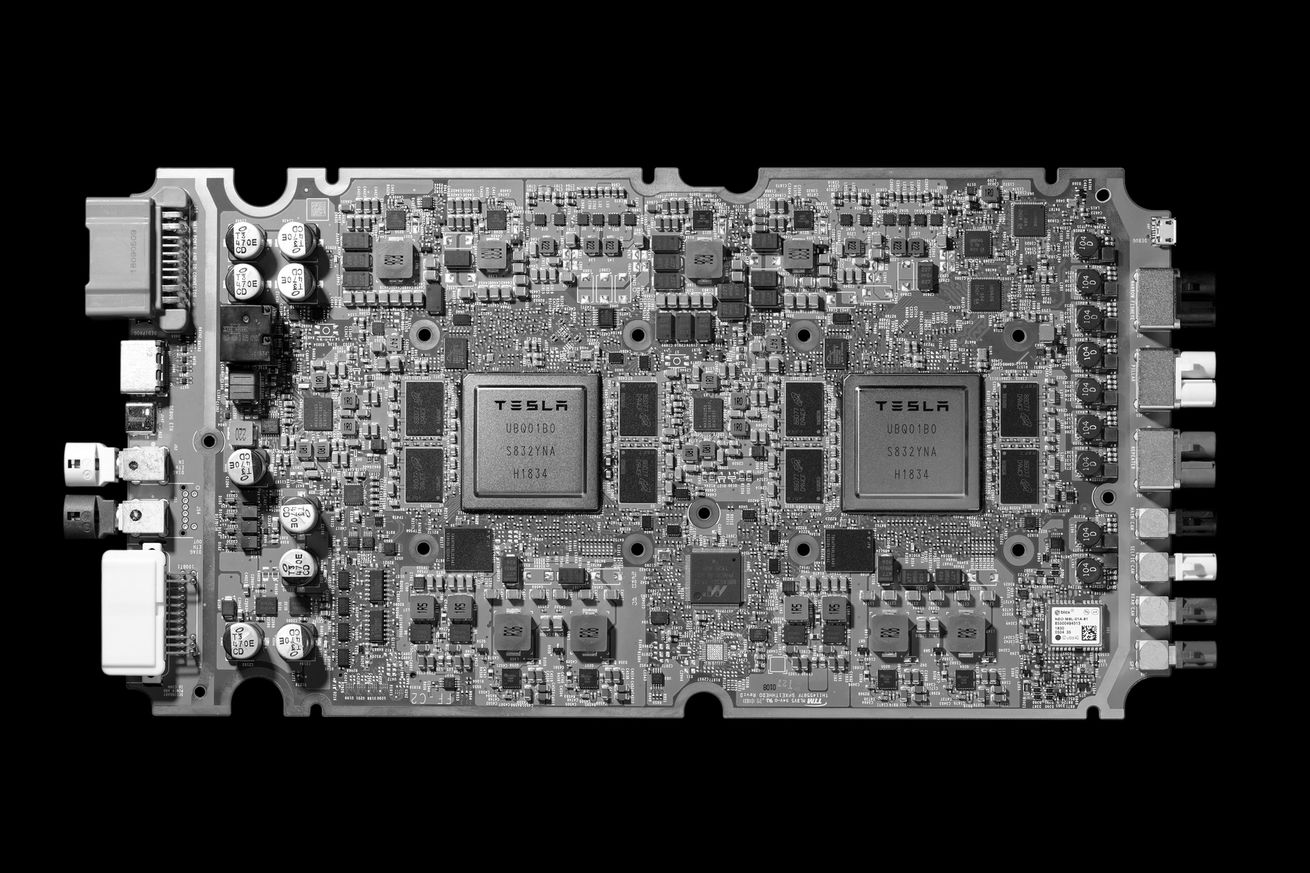 Tesla CEO Elon Musk says the company will “most likely” start retrofitting its new, more powerful processing chip into older vehicles near the end of the year. The new FSD chip is the first to have been designed in-house. Tesla says it offers 21 times the performance of the Nvidia chips it replaces — a claim Nvidia disputes. The new chip has been shipping in Model S, X, and 3 cars since before its announcement, but soon it will be offered as a free upgrade to half a million Tesla owners.

Elon Musk has made big promises about the new chip, which he claims has enough power to eventually allow for fully self-driving cars, if and when the software catches up. The upgraded FSD computer includes two of these new chips for redundancy. Despite…

from The Verge – All Posts https://ift.tt/2NApVjJ
via IFTTT