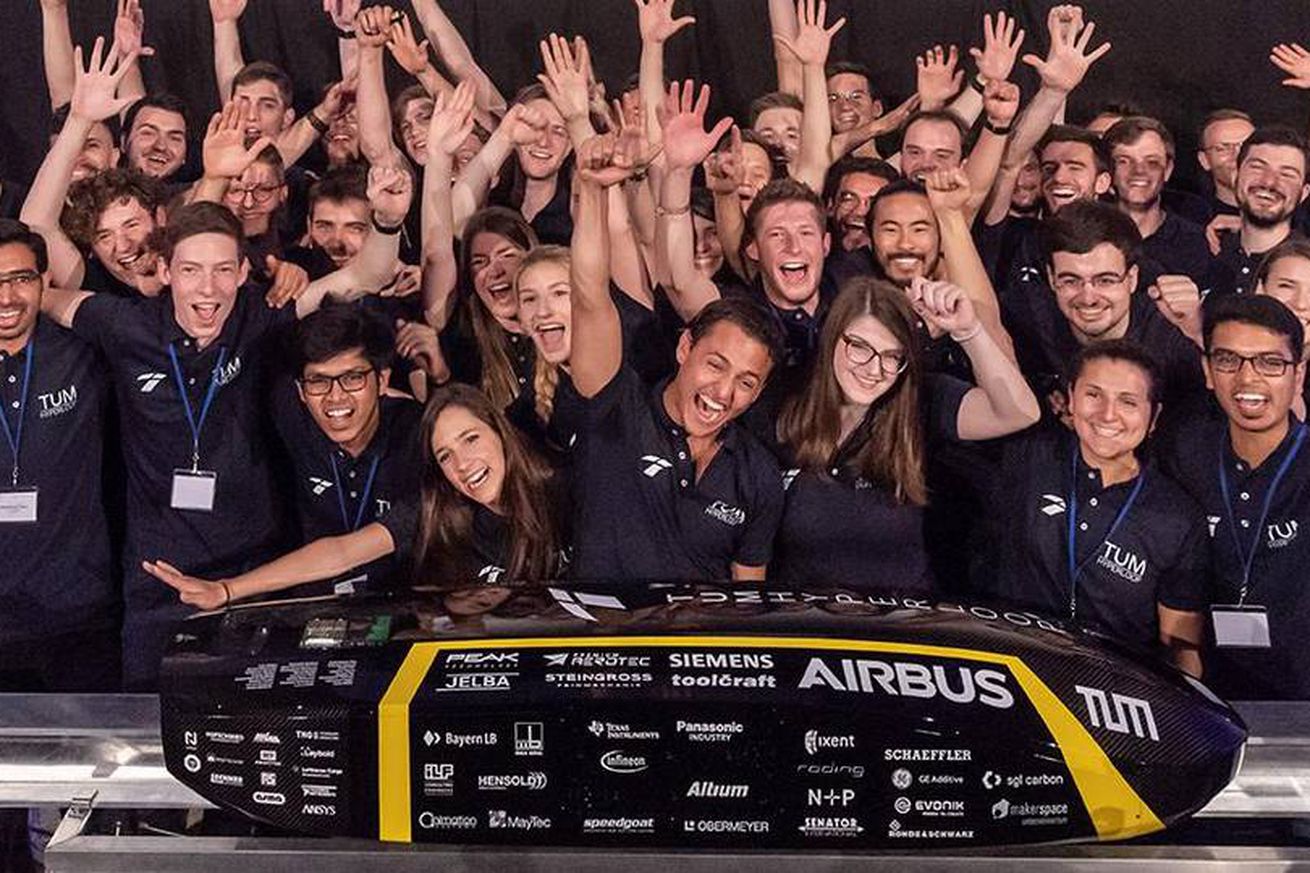 TUM Hyperloop has set a new speed record of 463 km/h (288 mph) at the fourth SpaceX Hyperloop Pod Competition. The win was announced by Hyperloop’s official Twitter account. After confirming the speed record, Elon Musk announced that next year’s competition will take place in a 10 km vacuum tunnel with a curve rather than the current 1 mile (1.6 km) straight above-ground tube at the SpaceX headquarters in Hawthorne, California.

from The Verge – All Posts https://ift.tt/2Z5wUCF
via IFTTT