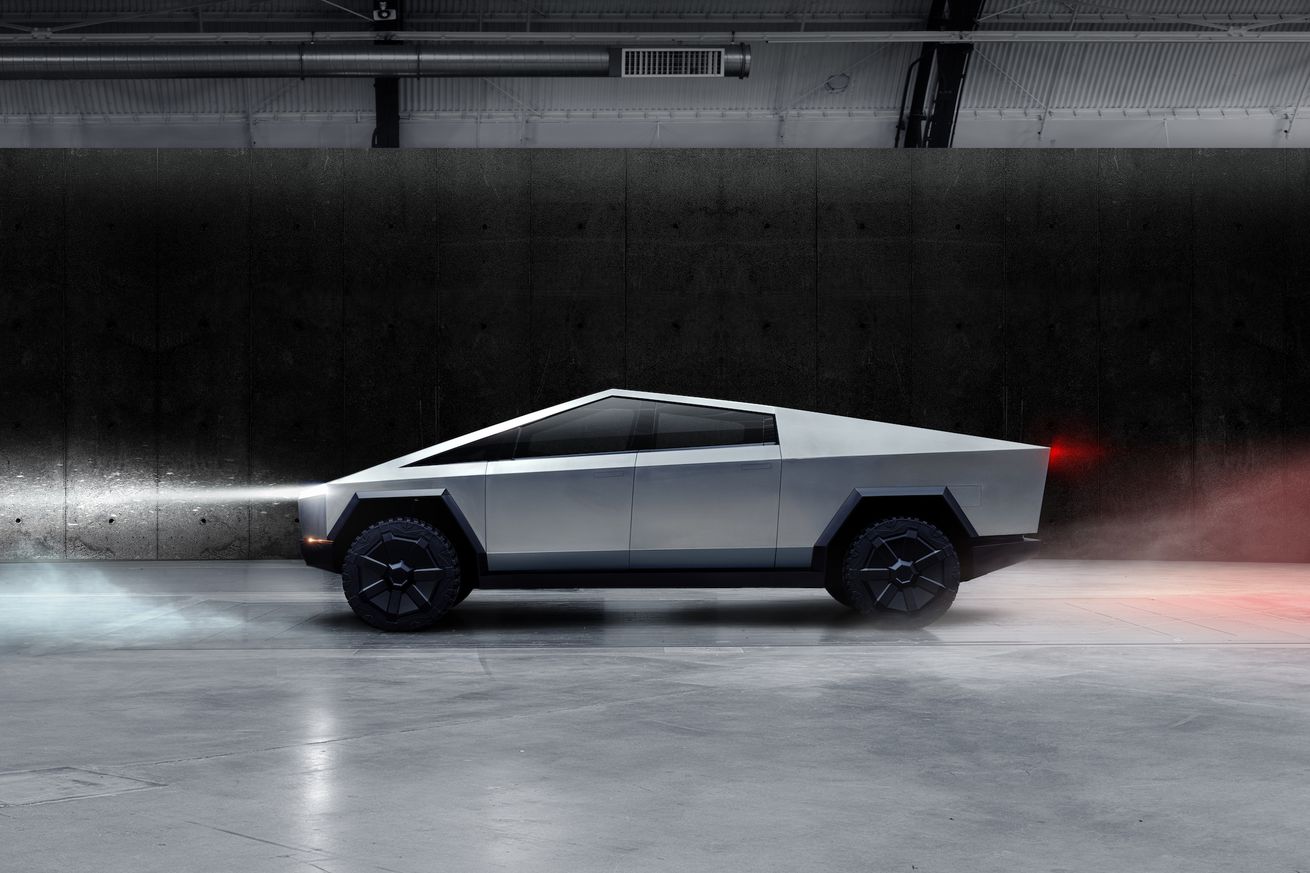 Tesla CEO Elon Musk is currently scouting out locations for a new Gigafactory in the center of the United States, he announced on Twitter. Musk referred to the new plant as the “Cybertruck Gigafactory” in his initial tweet, but then said the location would also be used to produce Model Y vehicles for the East Coast. Musk told the Wall Street Journal that Telsa’s decision would be made based on available incentives, costs, and suitability of the local work force.

Although Musk didn’t give any indications on a specific location, Axios reports that one of the cities being considered is Nashville, Tennessee. Last month, Musk teased a possible Gigafactory in Texas when he ran a Twitter poll that simply asked “Giga Texas?”