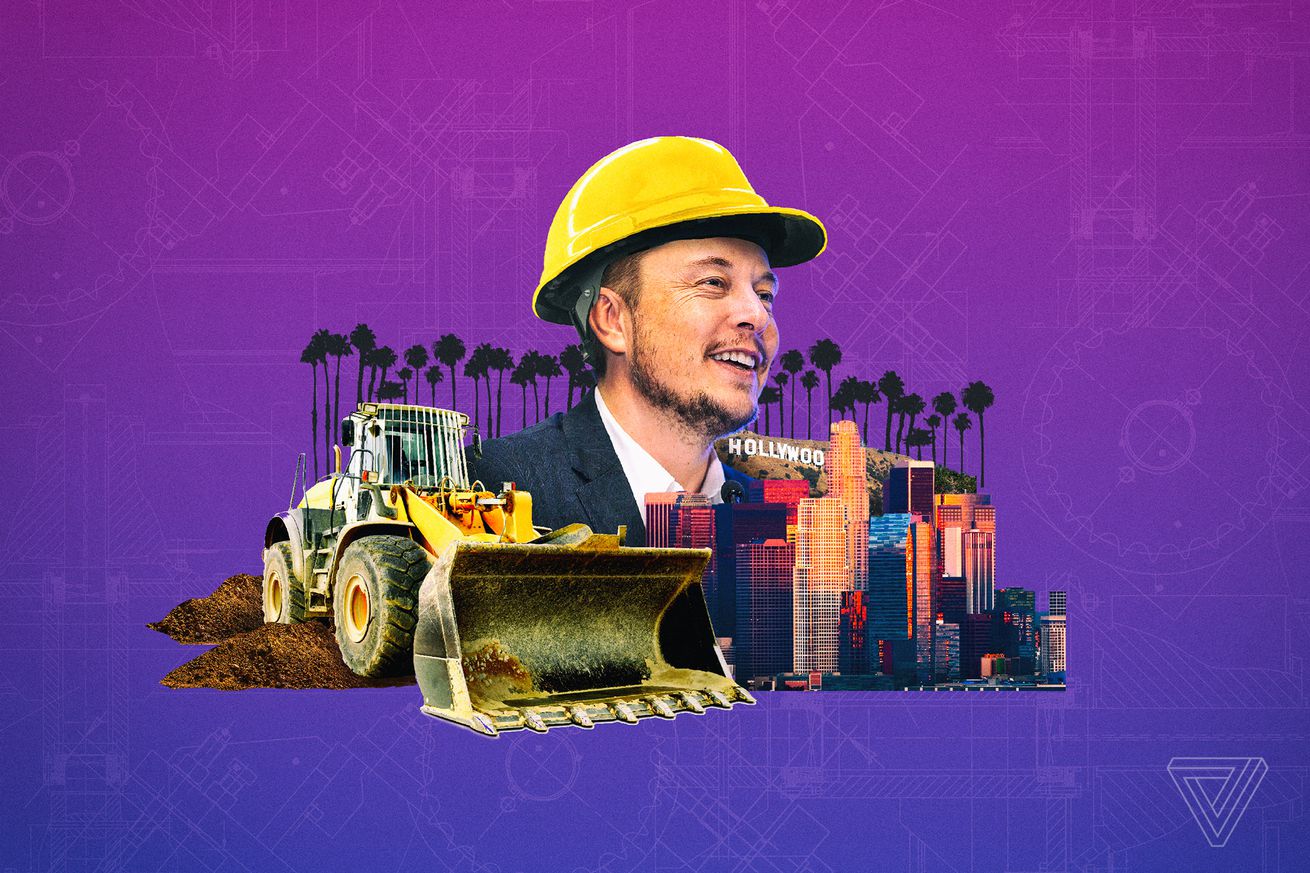 Elon Musk has secured $120 million in new funding for The Boring Company, the tunnel-digging project he dreamt up while sitting in Los Angeles traffic back in 2016. It’s the first outside money to come into The Boring Company, though some of it is from a friendly party: venture capitalist Steve Jurvetson, who has a seat on the boards of directors for both Tesla and SpaceX. The news was first reported by Bloomberg.

The $120 million was raised by selling Boring Company stock, and according to a spokesperson, buyers are early-stage venture firms 8VC and Craft Ventures, Vy Capital from the United Arab Emirates, Valor Capital, and DFJ — the firm Jurvetson was ousted from in 2017. The new funding more than doubles the amount of money generated…

from The Verge – All Posts https://ift.tt/2K2uxdJ
via IFTTT