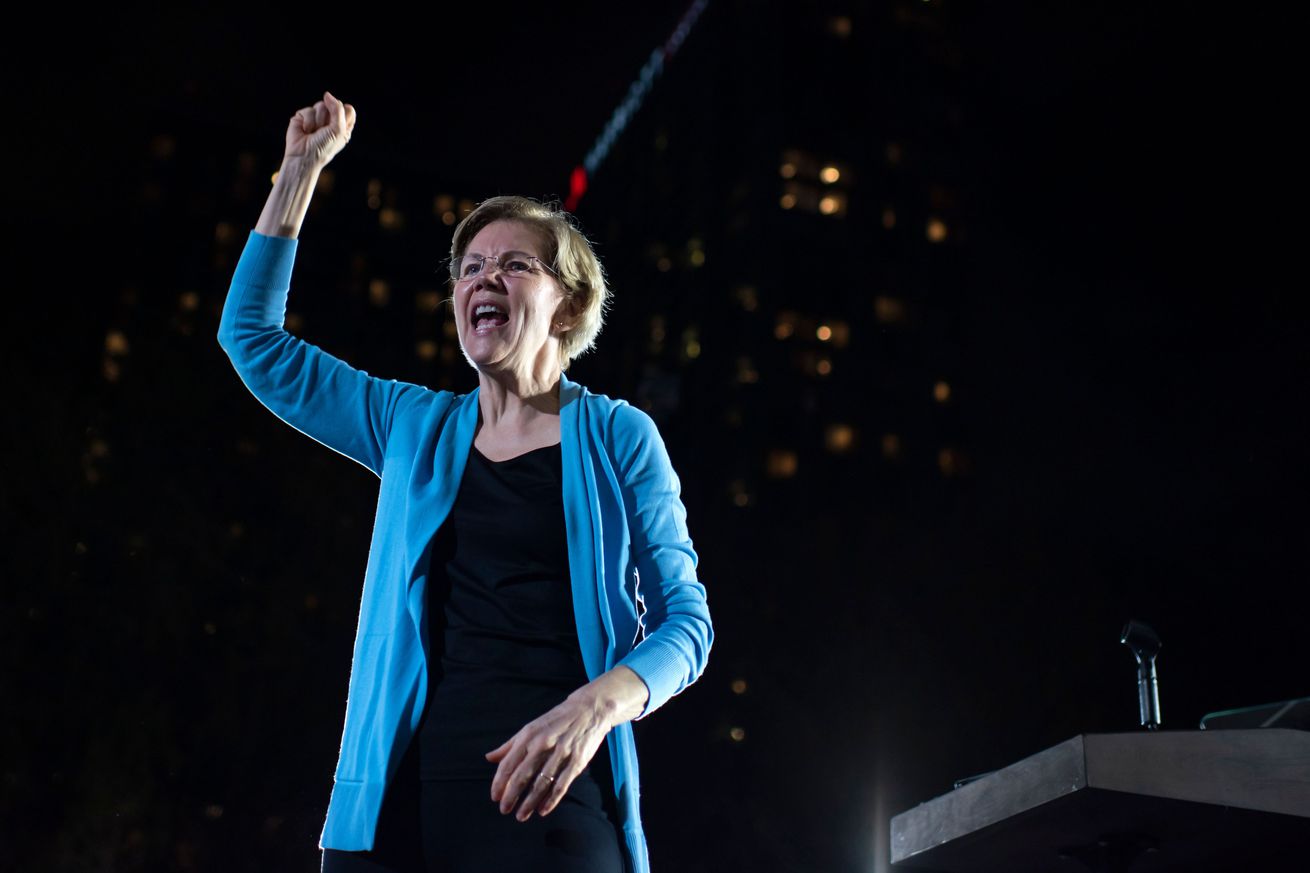 Sen. Elizabeth Warren will suspend her presidential campaign, The New York Times reported on Thursday. The Massachusetts senator’s path to the Democratic nomination narrowed after she failed to win any early state contest, including the Super Tuesday primary in her home state this week.

Last March, Warren released a plan outlining how her future administration would break up big tech companies like Facebook, Google, Amazon, and Apple. For years, academics discussed what antitrust action against the tech industry would look like, and Warren’s decision to release her own plan launched those ideas into a mainstream debate on tech policy.

“As these companies have grown larger and more powerful, they have used their resources and control…