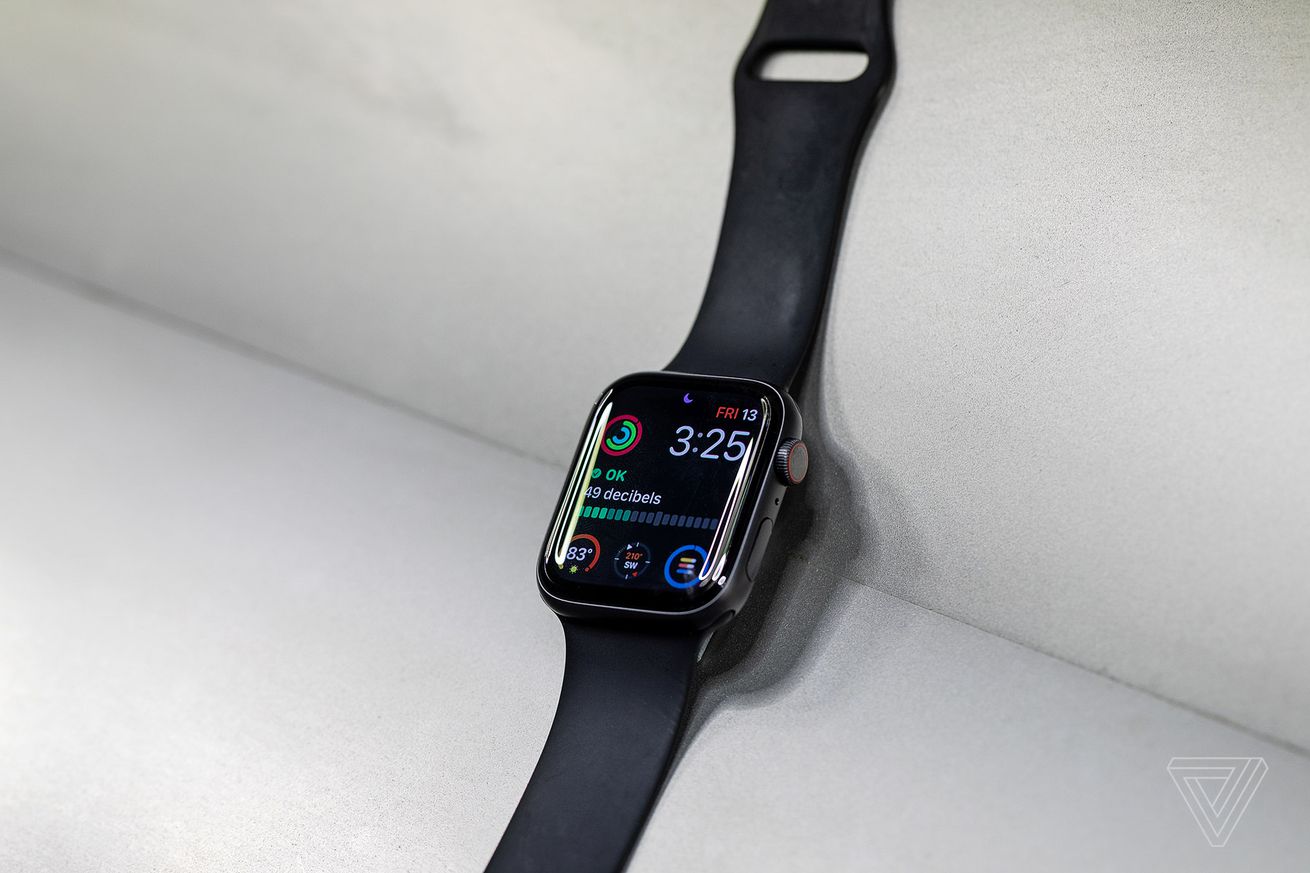 Eight senators have been spotted wearing Apple Watches to President Trump’s impeachment trial, seemingly breaking the chamber’s ban on electronics during the proceedings. The apparent violations were spotted by Roll Call, which saw Apple Watches on the wrists of six Republican senators and two Democratic senators, as well as an aide to Senate Majority Leader Mitch McConnell.

Under rules published last week, senators are prohibited from bringing any electronics into the chamber. “No use of phones or electronic devices will be allowed in the Chamber. All electronics should be left in the Cloakroom in the storage provided,” the rules read.