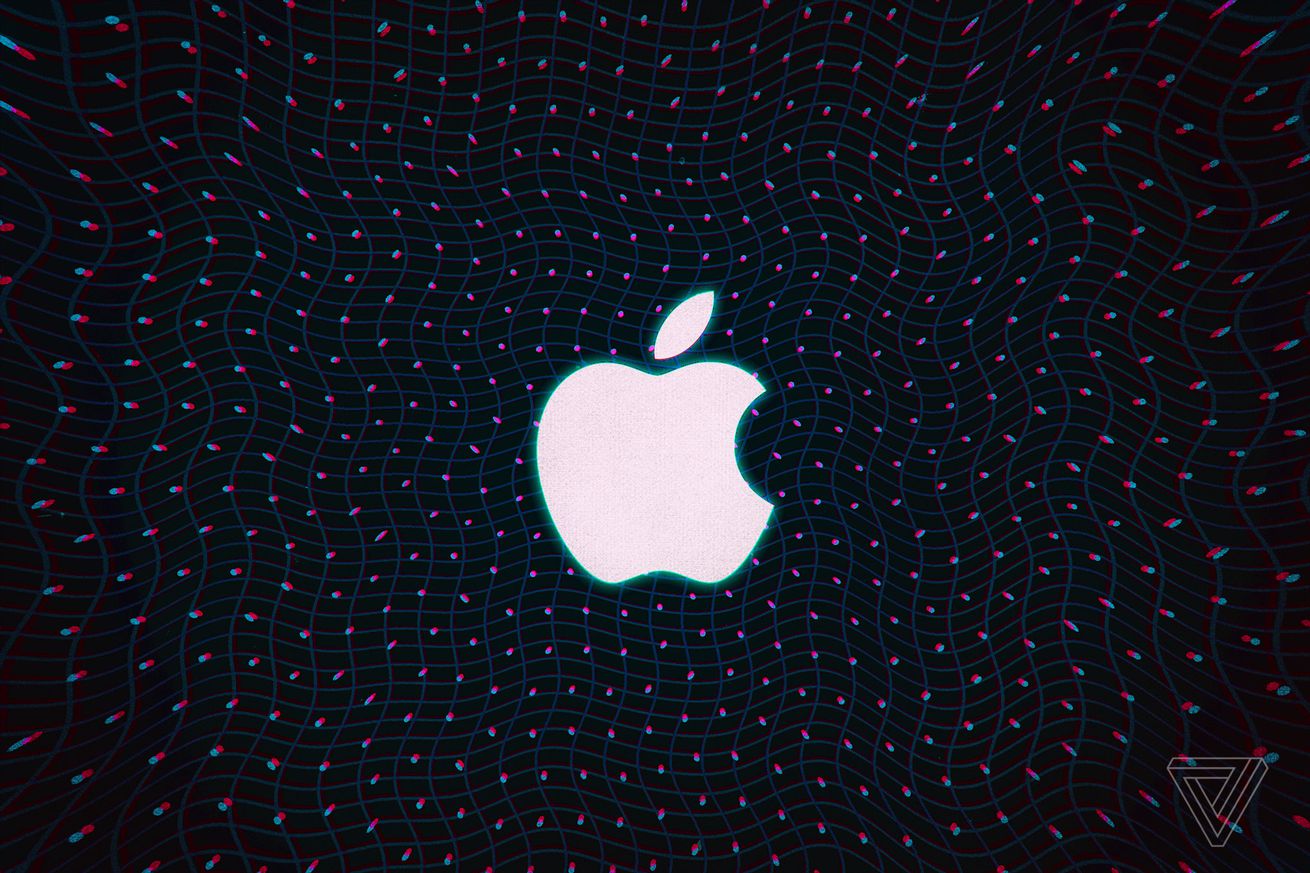 Apple’s Eddy Cue, who’s been heading up the company’s streaming efforts, has been making the rounds in the media over the last couple of days, providing glimpses into what we can expect from its TV offerings. In his latest interview with GQ Britain, Cue pushed back on reports that Apple was taking a heavy-handed approach to the TV shows that it would eventually air, saying the company hasn’t provided script notes to producers.

Last September, The Wall Street Journal published a report about Apple’s foray into TV streaming, highlighting that executives were unhappy with one early project, Vital Signs, based on the life of Dr. Dre. CEO Tim Cook reportedly said that the series was too violent and that the company wouldn’t be able to stream…

from The Verge – All Posts https://ift.tt/2YqQ7P2
via IFTTT