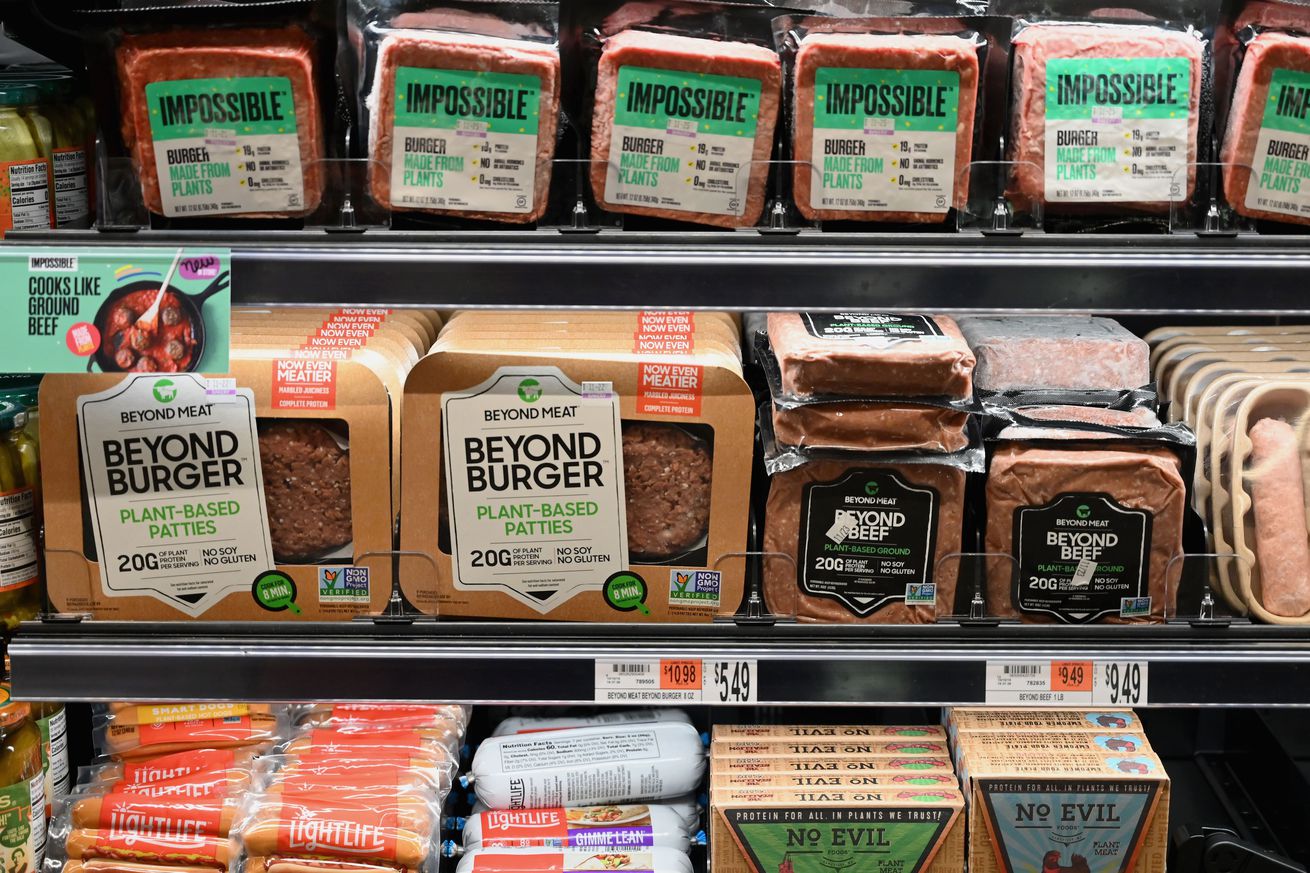 More than nine in ten Americans “are willing” to eat more fruits and vegetables, and more than half are open to giving up some red meat and chowing down on more plant-based meat alternatives, according to a new survey of more than a thousand adults in the US by Yale and the nonprofit Earth Day Network.

Why aren’t there more greens on Americans’ plates? Sixty-four percent of survey participants said it was as simple as nobody ever asking them to eat more plant-based foods. Another 58 percent said that a greener diet just costs too much, and another roughly 50 percent are either unsure what plant-based foods to buy or don’t know how to cook them.

it’s an environmental imperative for people to eat more plants