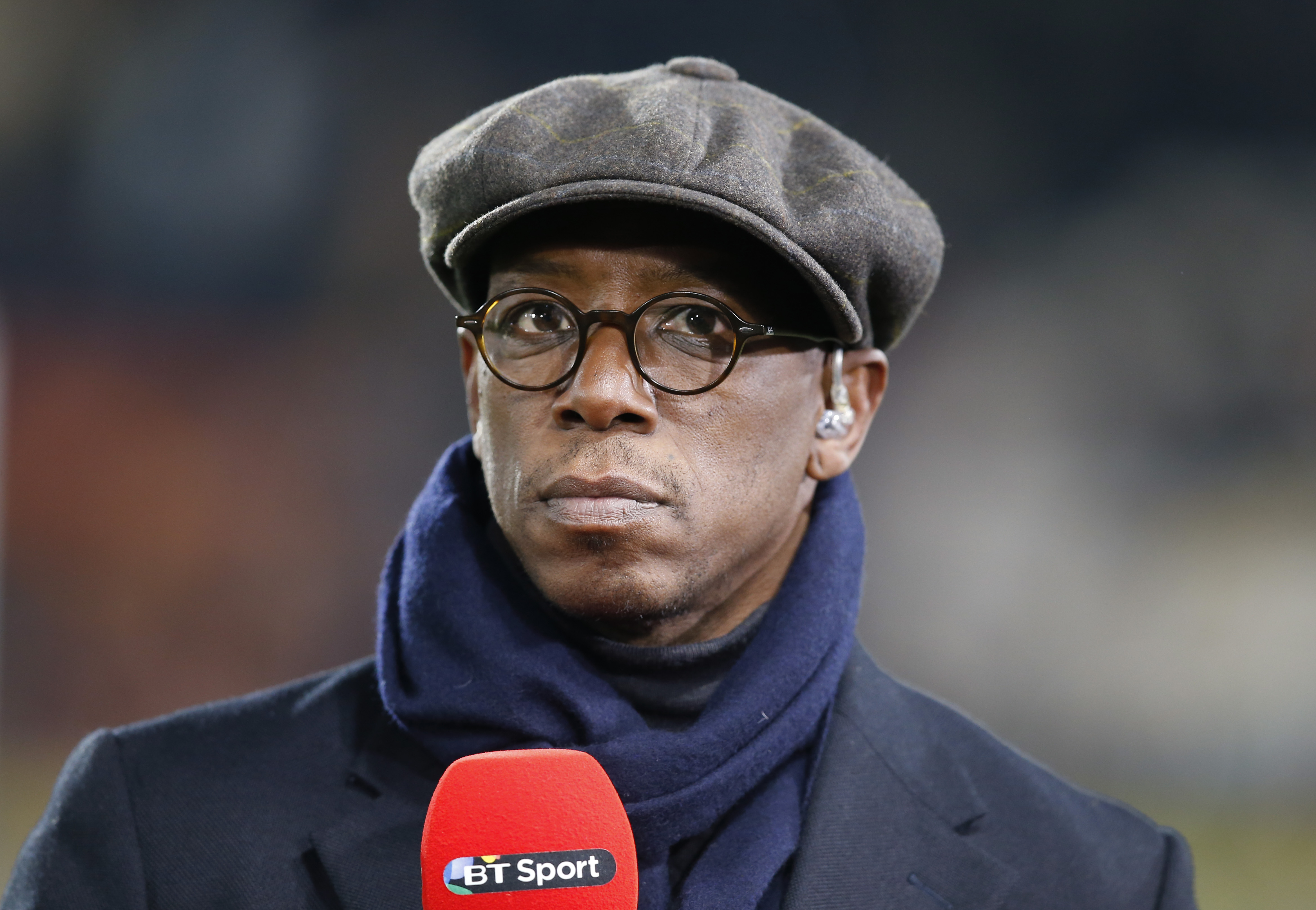 EA has banned a FIFA player for life after he sent racist messages to a former soccer player. Patrick O&#39;Brien lost an Ultimate Team game with a virtual version of Ian Wright, which led to the teenager sending 20 abusive messages to Wright over In…