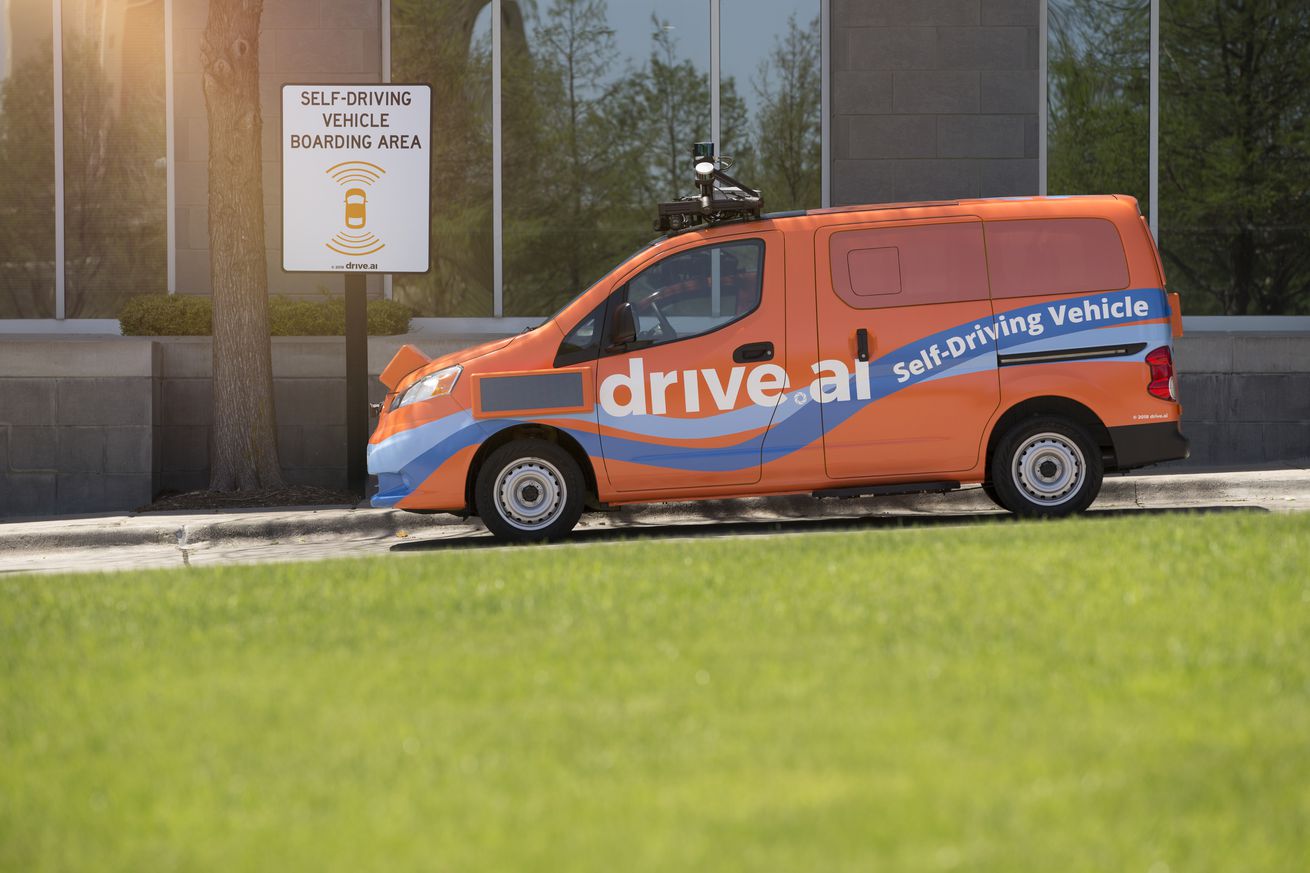 Drive.ai, a self-driving startup that was once valued at $200 million, is shutting down, according to the San Francisco Chronicle. The Mountain View, Calif.-based company filed notice with a state agency this week indicating its intention of closing permanently and laying off 90 employees.

The decision to close shop was made after a reported acquisition appeared to fall through. Three weeks ago, Apple was said to be in talks to buy Drive.ai, which was founded in 2015 by machine learning researchers from Stanford University and had been running a ride-hailing service with its autonomous shuttles in Texas. The deal could have resulted in dozens of Drive.ai engineers joining the tech giant’s secretive Project Titan, which has gone through…

from The Verge – All Posts https://ift.tt/2J9Xl3i
via IFTTT