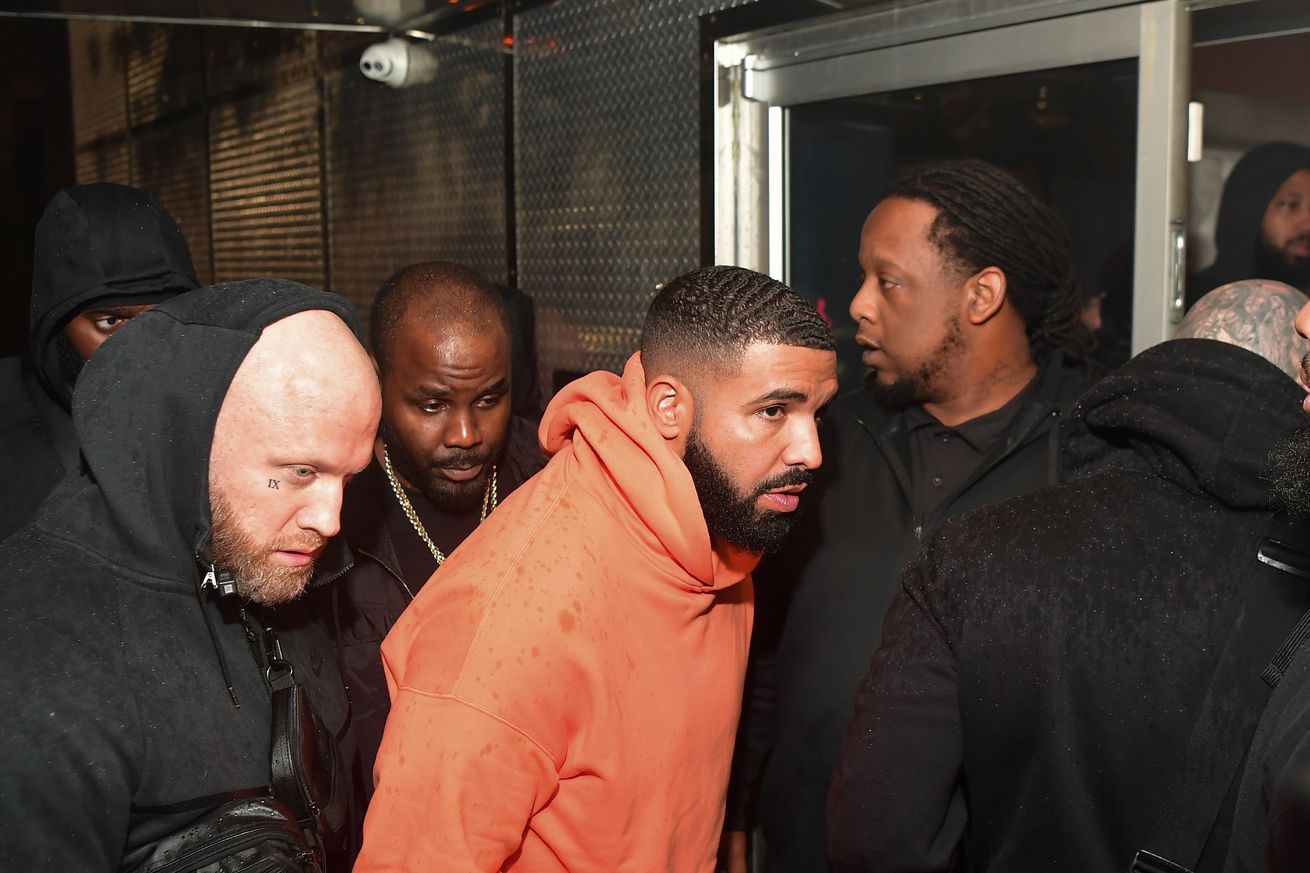 Drake is one of the biggest rappers in the world, and, as of today, he’s decided to throw his considerable weight behind Caffeine in the live-streaming wars: he’s signed a “multiyear” agreement with the platform, though Caffeine declined to confirm an exact length for the partnership. He’ll have his own channel on the platform, but his first act will be to bring the Ultimate Rap League (URL) to Caffeine. Caffeine says that the rapper might stream on his own channel, but it doesn’t know when or how often, presumably because the deal doesn’t cover that.

Run by co-founder Troy “Smack White” Mitchell, URL is the biggest battle rap league in the country, and Drake is a big fan. For the uninitiated: battle rap is when two MCs freestyle at…