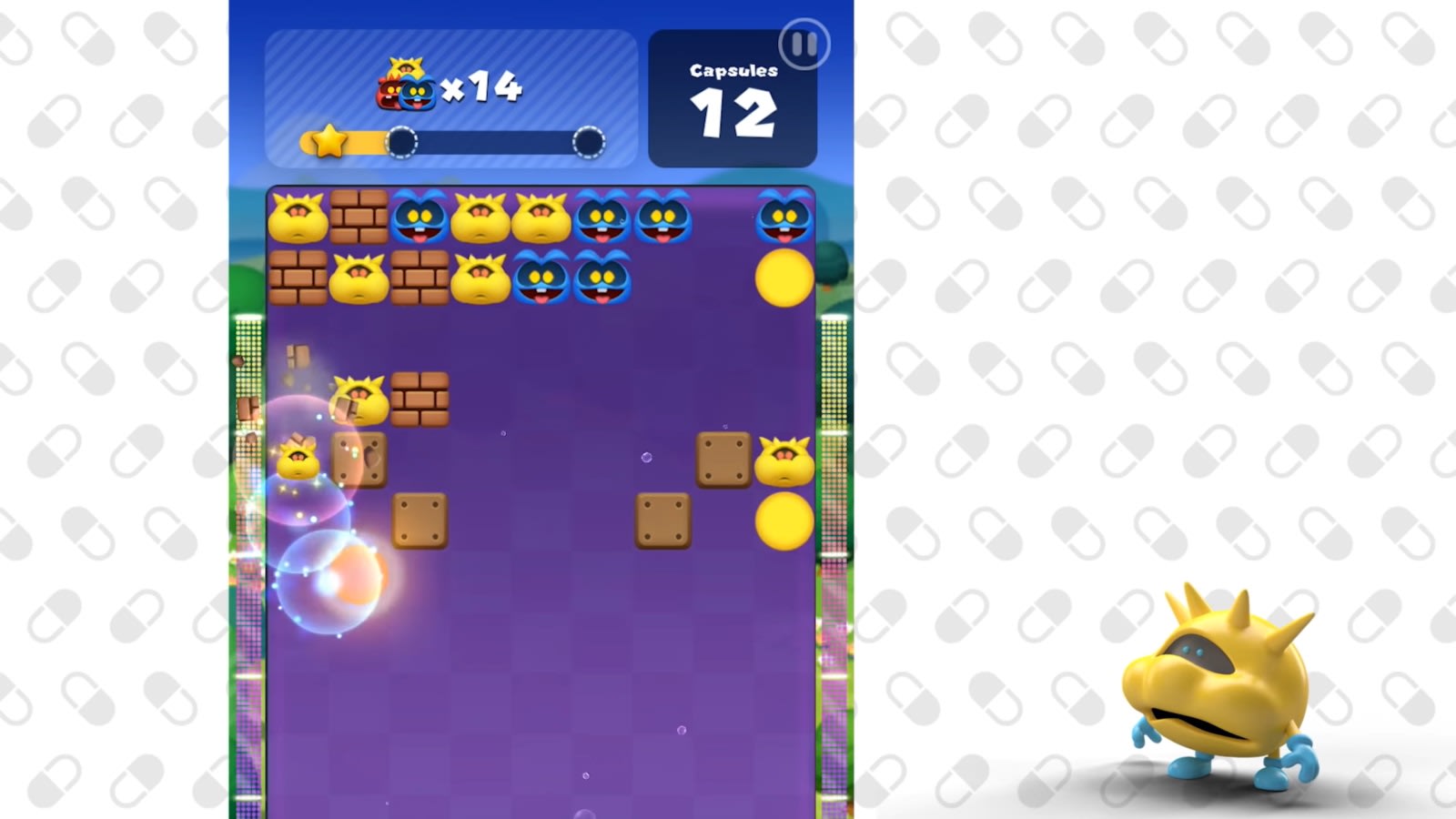 Was anyone really asking for a mobile Dr. Mario game? That was my immediate thought when Nintendo announced Dr. Mario World, its new free-to-play mobile title for iOS and Android, which launches on Wednesday July 10th.

Then I realized Nintendo would…