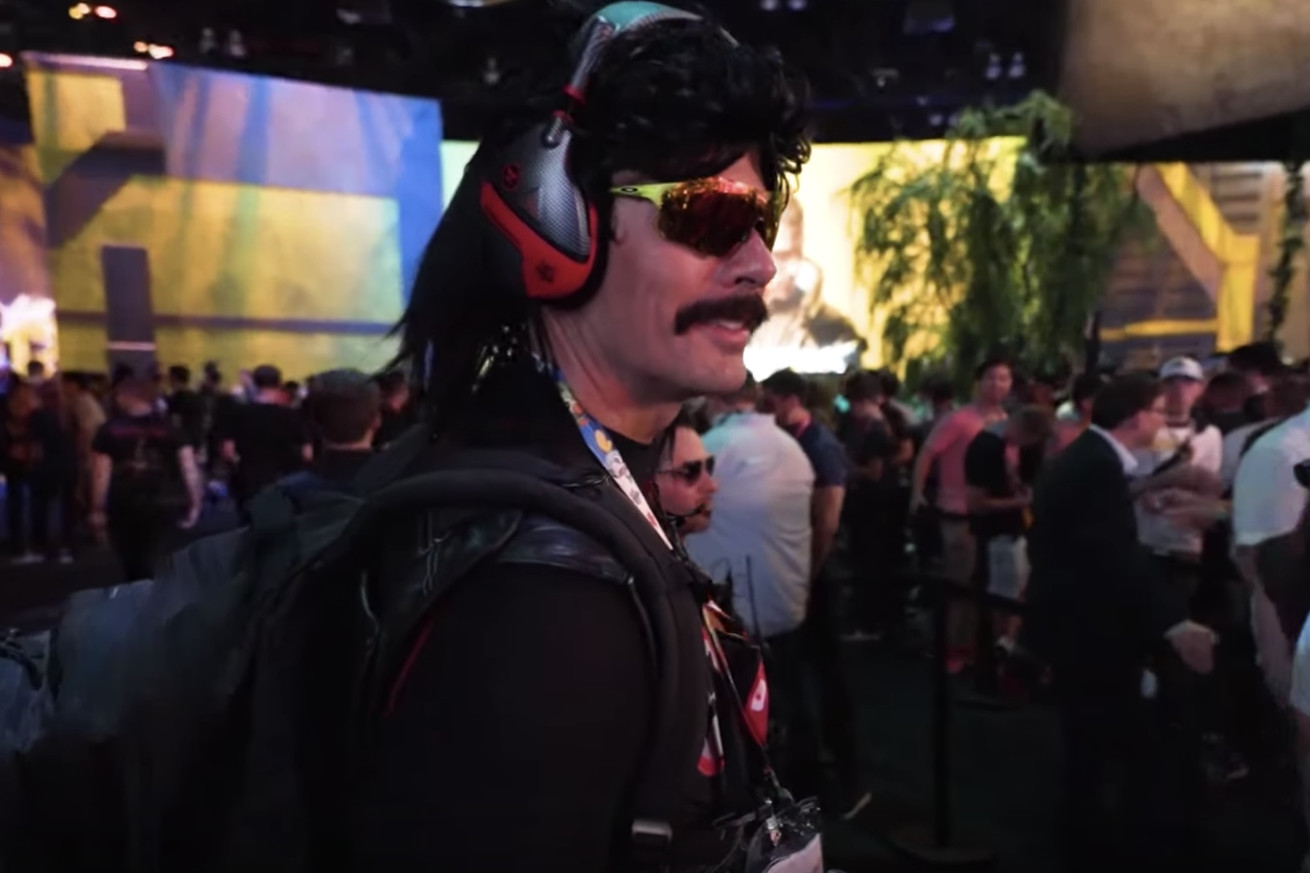 There was no question that Dr Disrespect’s ban from Twitch would be temporary when he was suspended from the platform two weeks ago. But as the popular streamer, whose real name is Guy Beahm, prepares to make his return, the community is grappling to understand the precedent it sets going forward.

Beahm was suspended for streaming in a public bathroom at a major video game convention, E3. It presented a pivotal moderation moment for Twitch: Beahm is one of the company’s most popular streamers, and whatever actions Twitch’s team took would send a message to the rest of the community.

The length of suspensions on Twitch are already controversial. Streamers have complained that Twitch isn’t transparent with why certain personalities may…

from The Verge – All Posts https://ift.tt/2RKLCfH
via IFTTT