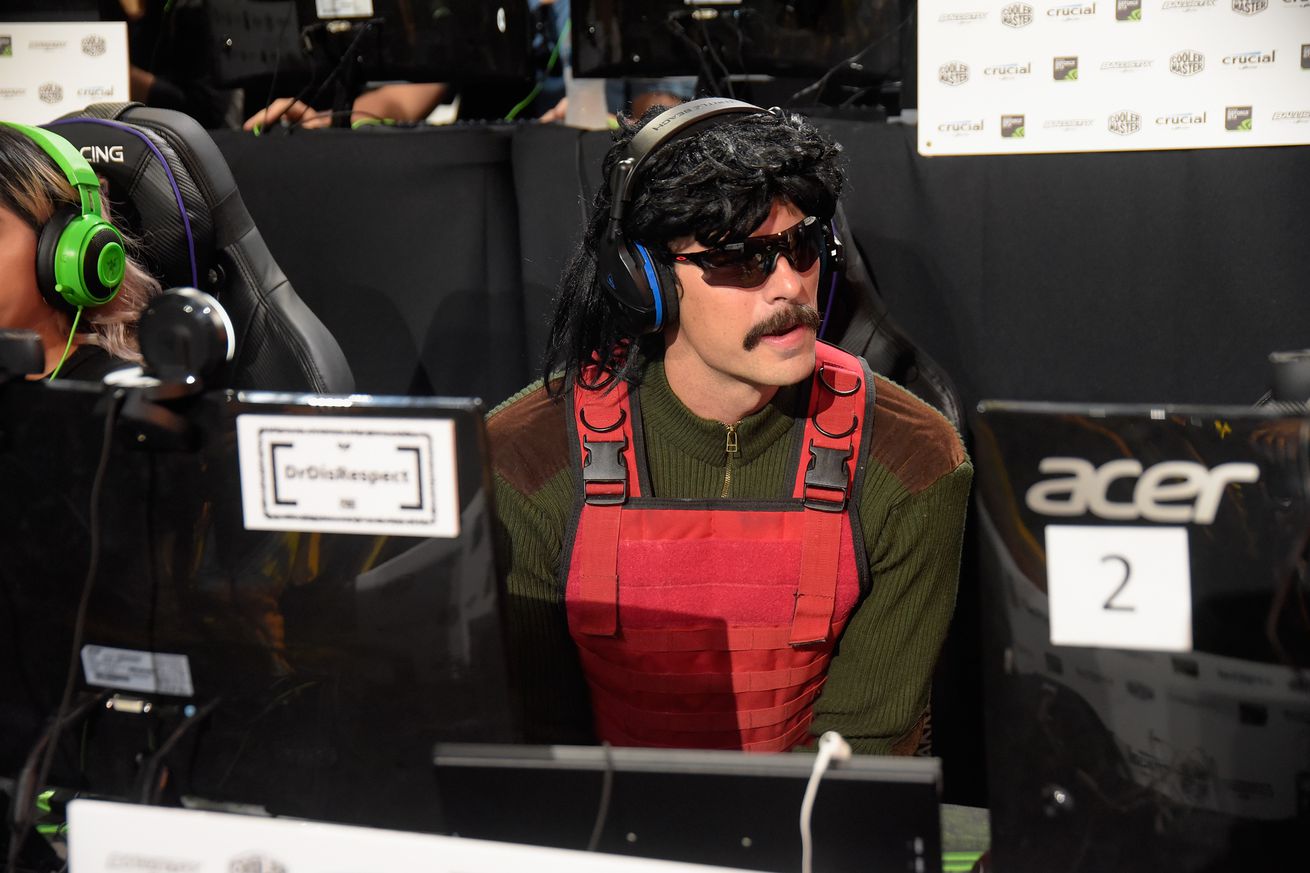 When Guy “Dr Disrespect” Beahm released a statement apologizing for his behavior that led to a two-week suspension on Twitch, he did it from his personal Twitter account, which has 71,000 followers. That’s 1 million fewer followers than Beahm’s main Twitter account where he usually tweets under his streaming persona.

By not using his main channel to address the controversy, Beahm could take responsibility without worrying about damage to his brand. It’s a strategy that other creators, often those known for their brash personalities, have used as well. Just last night, Team 10, one of YouTube’s most popular and controversial vlogging collectives, issued a statement via an Instagram Story on behalf of the organization and Jake Paul,…