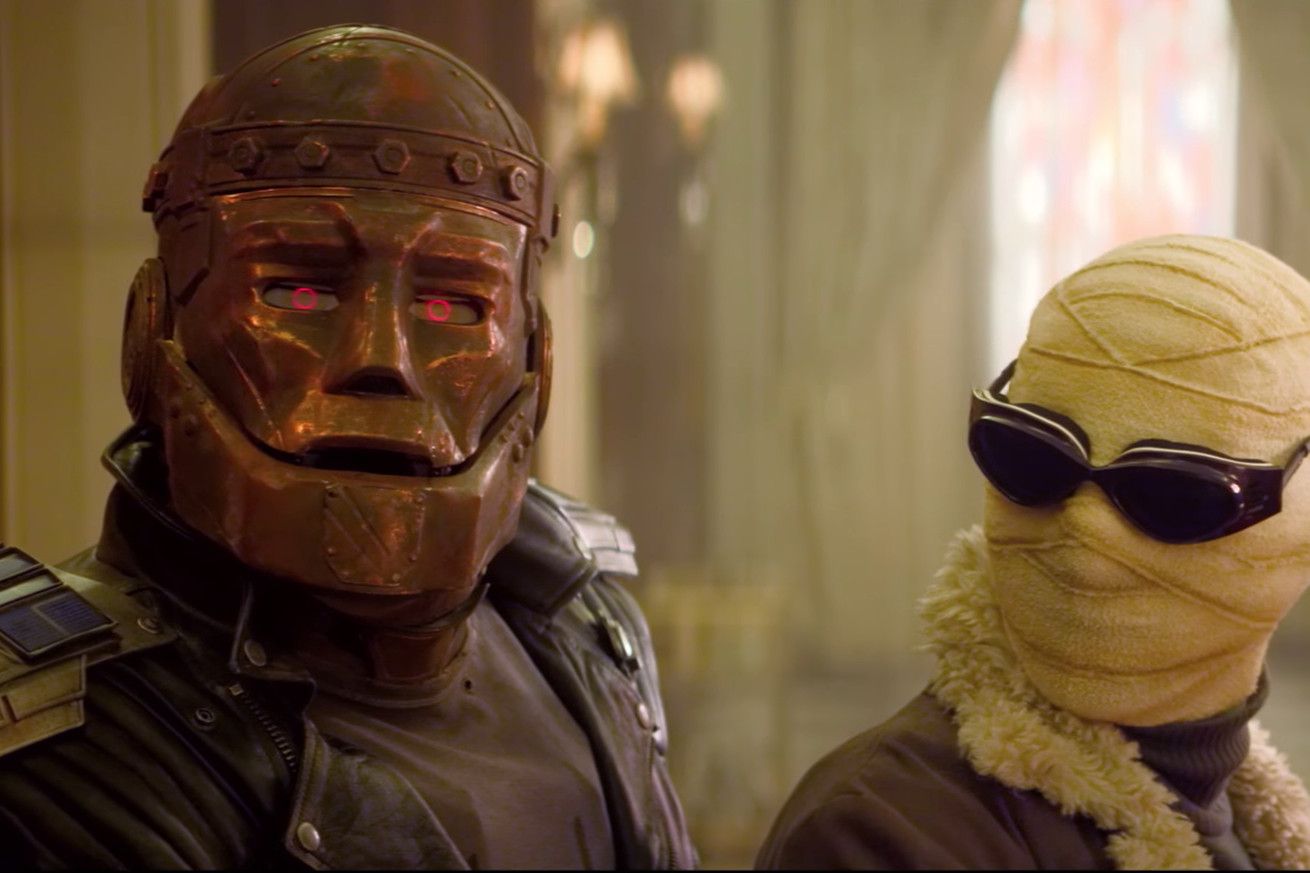 At San Diego Comic-Con last night, DC Universe made a slew of programming announcements for its slate of original content, including that it was renewing its live-action TV series Doom Patrol in a partnership with WarnerMedia’s forthcoming streaming service HBO Max.

WarnerMedia largely skipped San Diego Comic-Con this year, opting not to bring news or previews for some of its big projects, like Wonder Woman 1984 or Denis Villeneuve’s adaptation of Dune. Instead, DC Universe revealed that Doom Patrol’s second season will debut simultaneously on DC Universe and HBO Max sometime next year, and that HBO Max will carry the show’s first season when the platform launches next spring.

from The Verge – All Posts https://ift.tt/2GmRM0N
via IFTTT