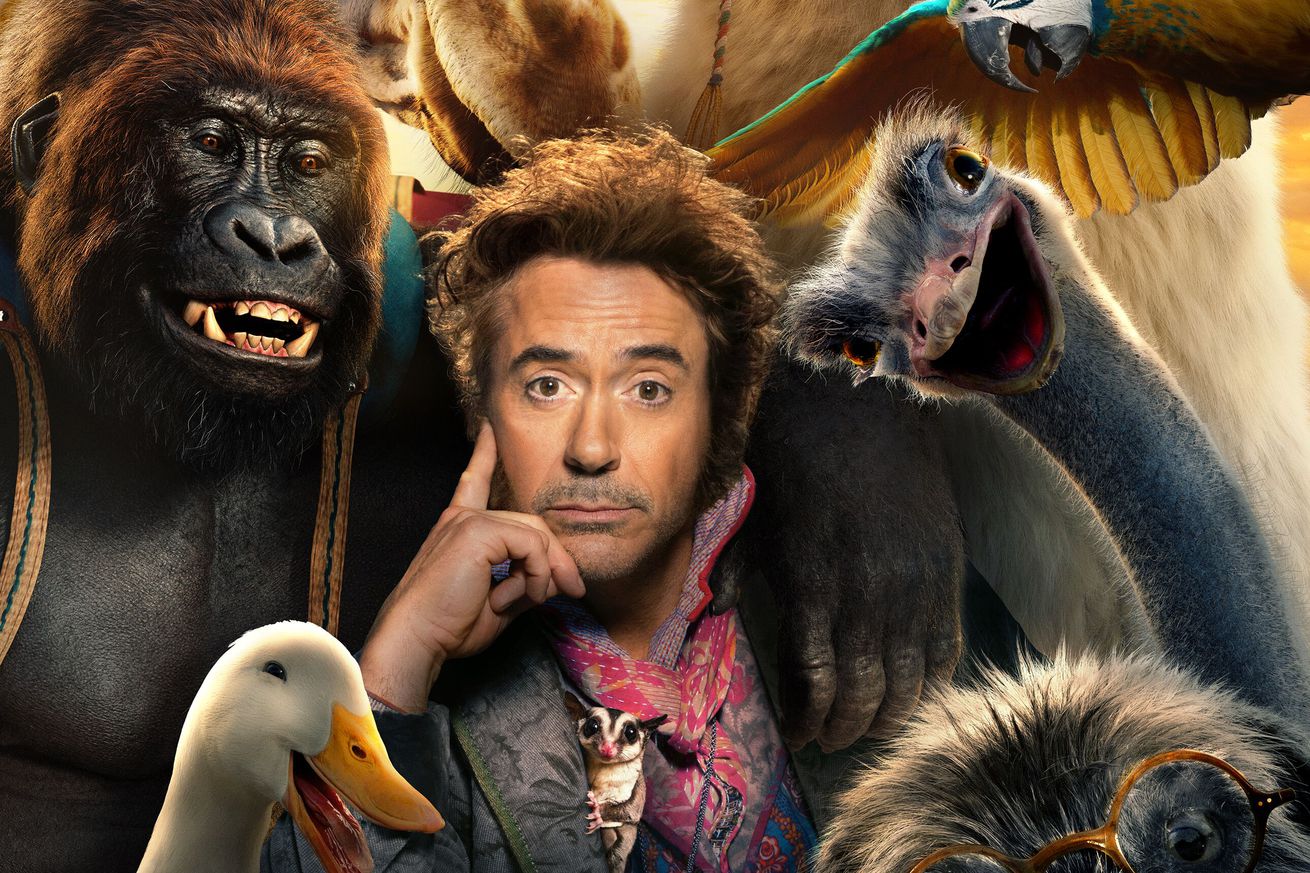 Sometimes you just want more for someone, even if they are rich, famous, and probably doing fine. Today, that person is Robert Downey Jr., star of Dolittle, in which he plays an eccentric doctor who can talk to garish, computer-generated animals. Dolittle is Downey’s first big feature film after retiring from the Marvel Cinematic Universe, yet he exhibits none of the trademark charisma audiences might hope for after ten years of Tony Stark (and a few years as a pretty fun Sherlock Holmes).

Like a good fairy tale, the movie delivers Doctor Dolittle’s backstory via storybook illustrations: how John Dolittle and his wife devoted their lives to helping animals, could speak their languages, and how her death during a voyage at sea caused him…