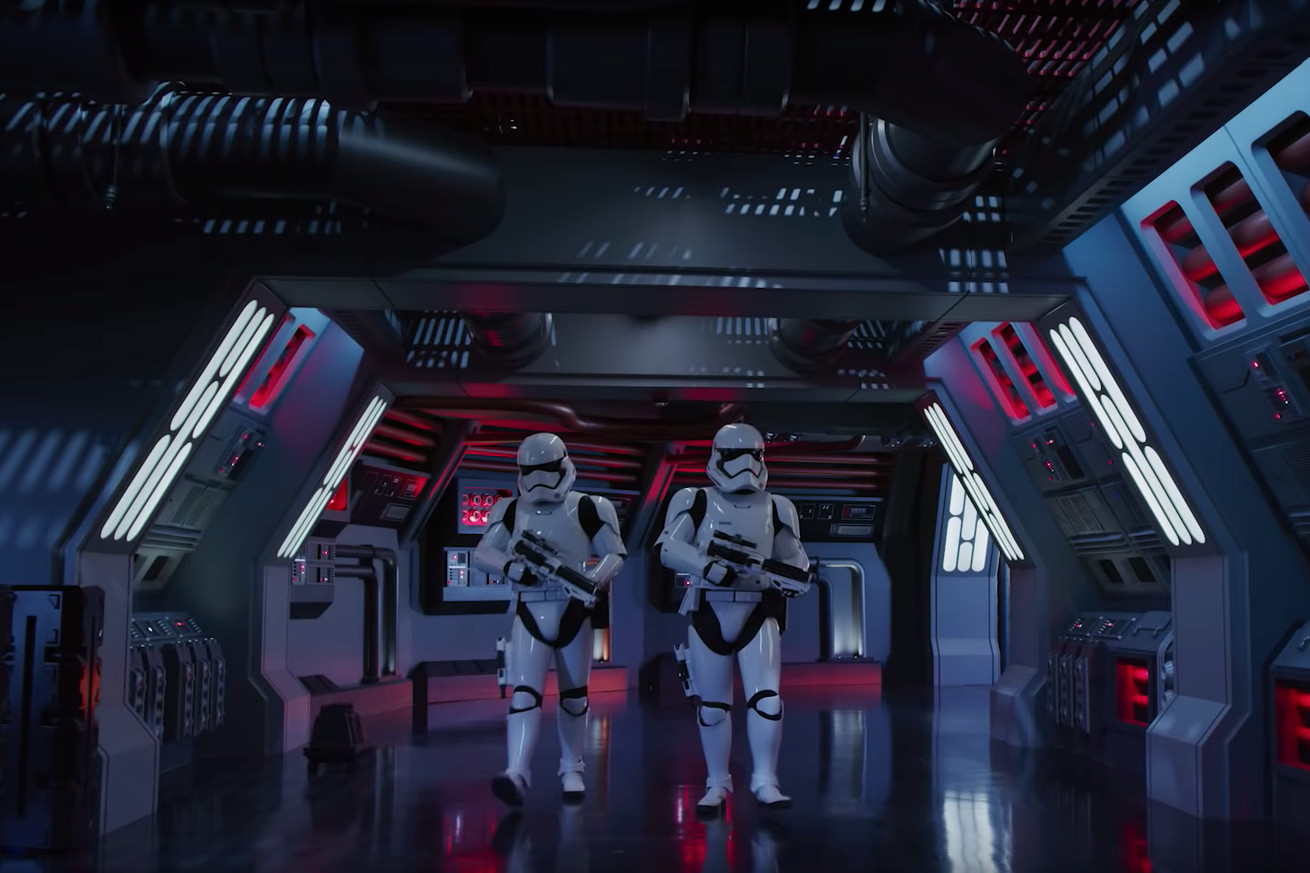 Disney’s ambitious Star Wars land, Galaxy’s Edge, opened to visitors at its California Disneyland park in May. But when it did so, it opened with only one big ride: Smugglers Run, in which you get to pilot the iconic Millennium Falcon. Now, the company has announced when the next big attraction, Rise of the Resistance, will open: December 5th in Florida’s Disney World Resort, and January 17th, 2020 in Disneyland.

This time around, the Florida park will get the flagship ride first. Disney World’s version of Galaxy’s Edge doesn’t open until August 29th, and when it does it will feature Smugglers Run. Four months later, it will be the first park to get Rise of the Resistance. When it was first announced, Galaxy’s Edge promised the two big…

from The Verge – All Posts https://ift.tt/2XHVn4v
via IFTTT