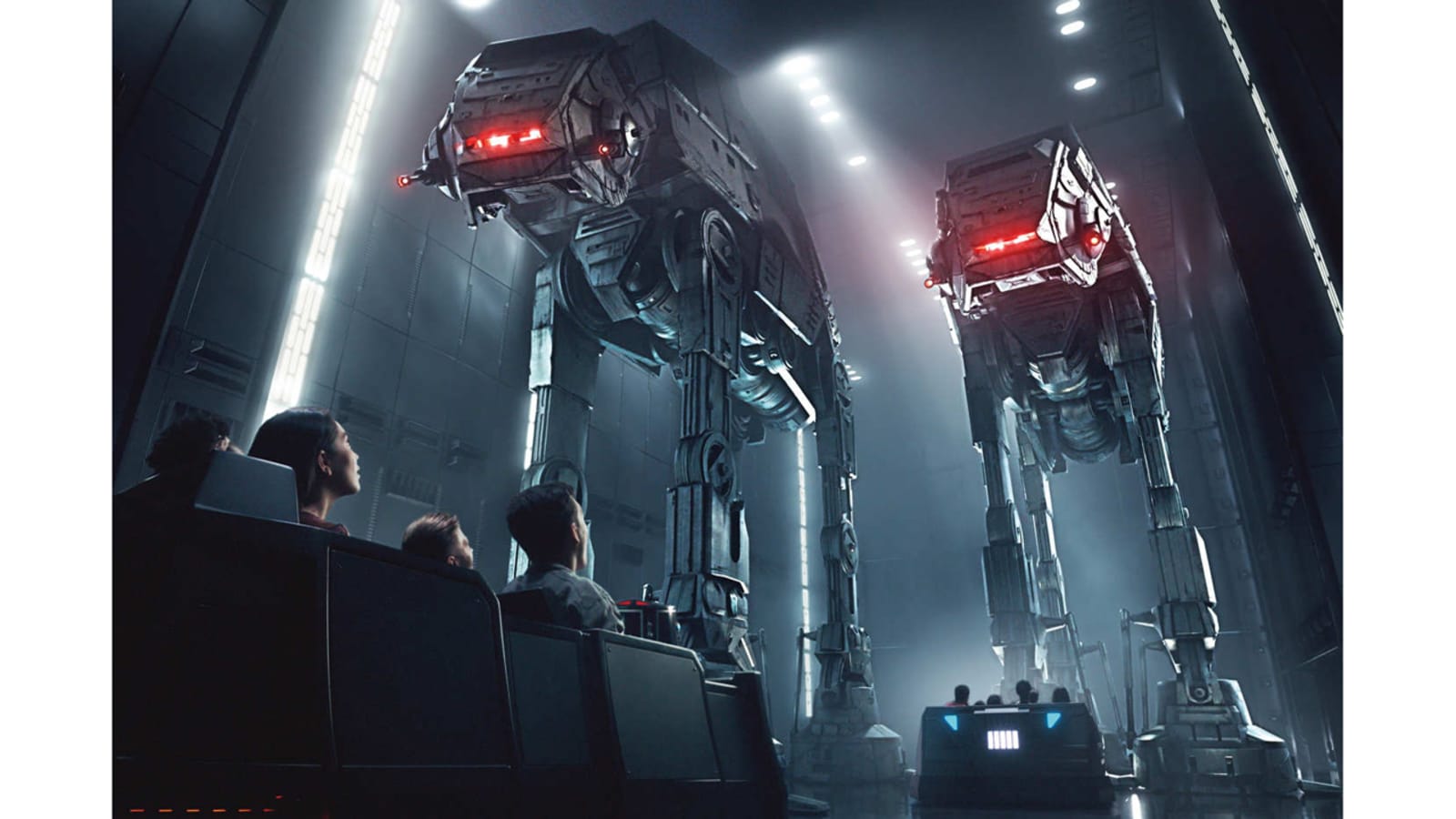 Disney's new Star Wars-theme park, Galaxy's Edge, will get its second ride before the year is up. Today, Disney Parks announced that "Star Wars: Rise of the Resistance" will arrive in Florida at Walt Disney World Resort on December 5th — Walt Disney…