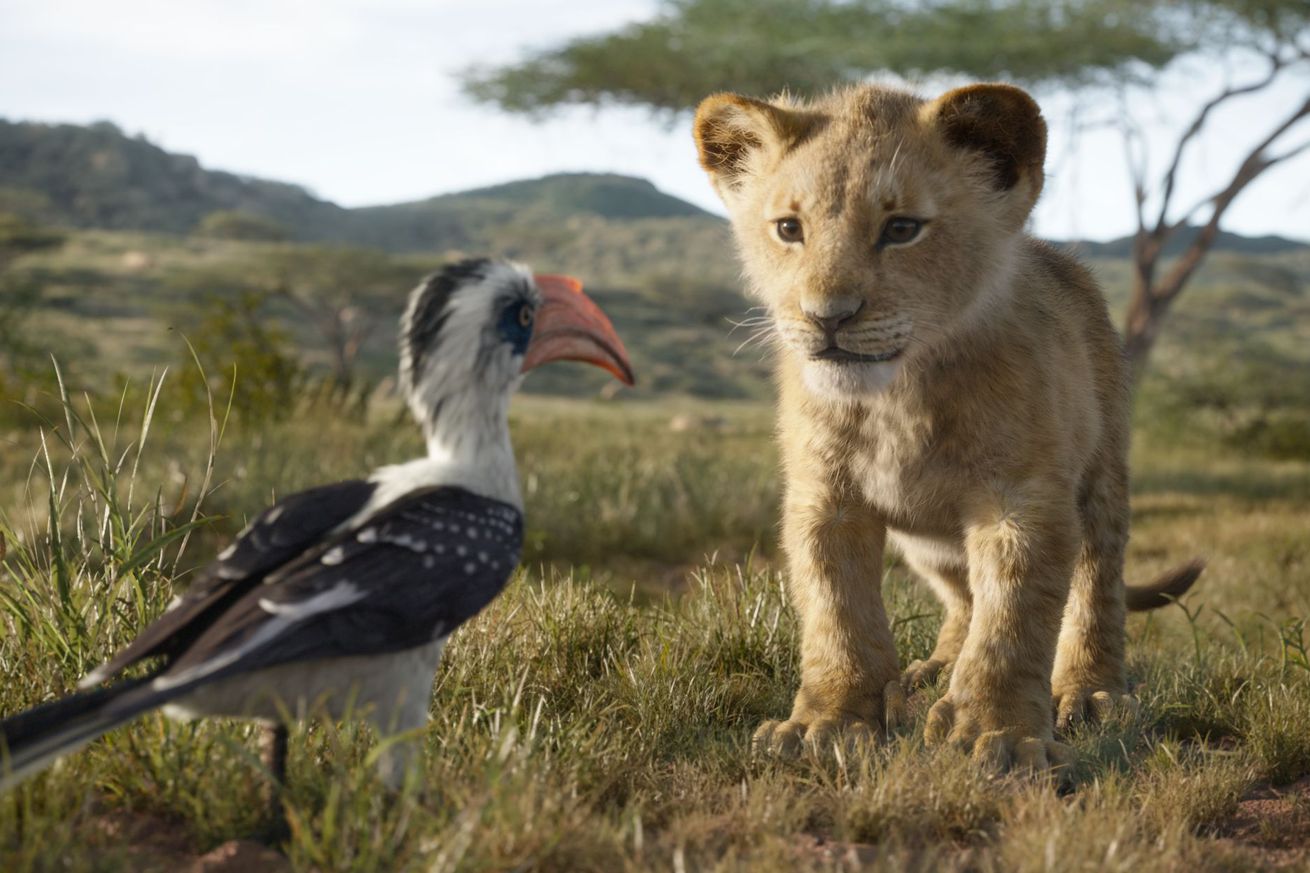 Disney is getting better at live-action adaptations — slightly.

That may seem strange to say about a powerhouse studio that has more than 80 years of hits under its belt and now owns a good deal of Hollywood’s overall output. But even with its storied history and its successful animated films as direct templates, it’s taken Disney three tries in 2019 to produce a live-action remake that doesn’t feel like a half-baked bad idea in search of a paycheck.

To be fair, 2019’s remake of The Lion King surpasses watchable. It’s gorgeous to look at but in the way a sleek piece of technology — like a new iPhone or a compact, microthin laptop — is also beautiful to the eye. The tech team that director Jon Favreau employed to create his talking,…

from The Verge – All Posts https://ift.tt/2JtCDN9
via IFTTT