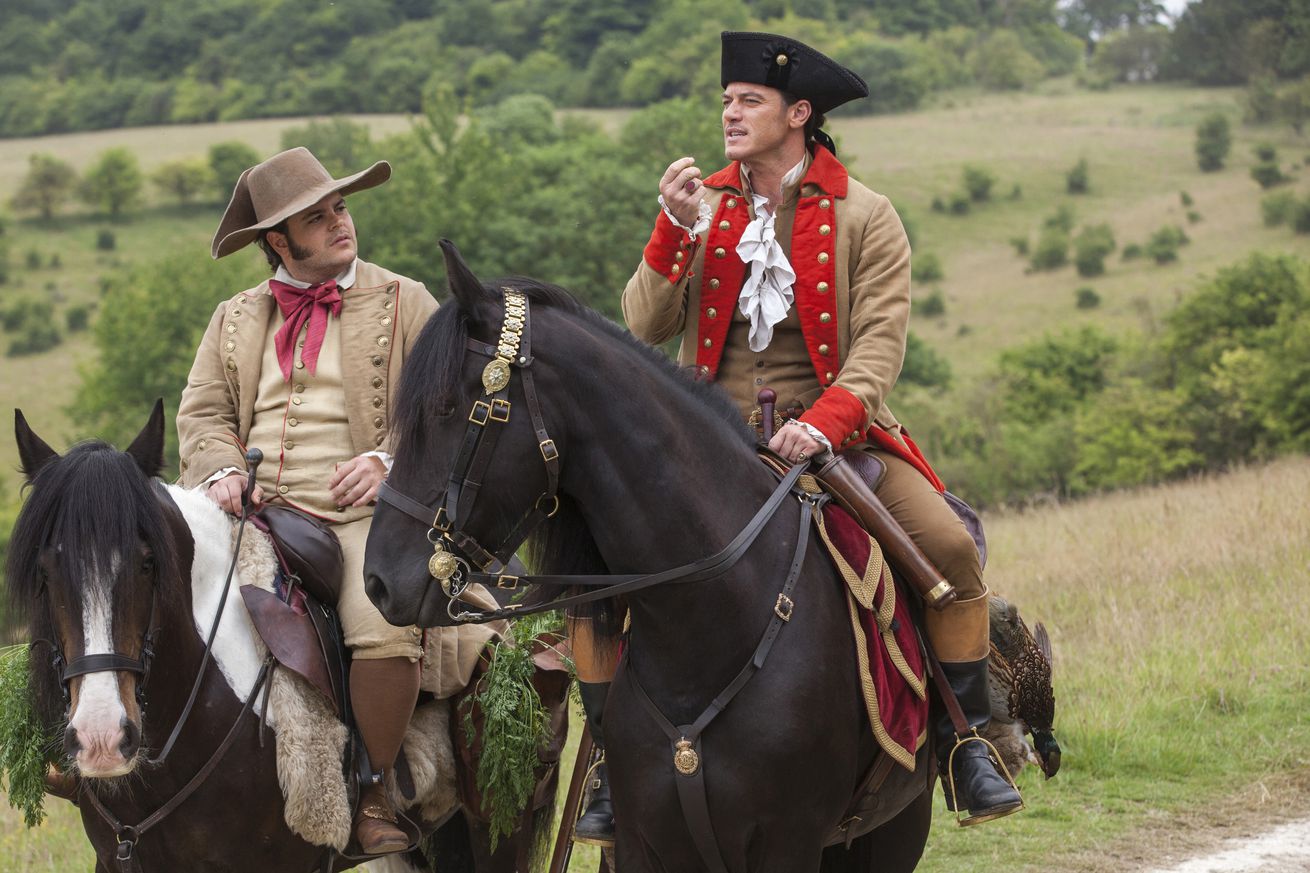 Disney Plus is reportedly getting a new Beauty and the Beast prequel series based on the 2017 live-action remake, which will see Luke Evans and Josh Gad reprise their roles from remake as Gaston and LeFou, respectively, according to a report from The Hollywood Reporter.

The TV series is said to be a six-episode musical limited series set before the events of the movie, with iconic composer Alan Menken reportedly in talks to join the show to provide songs (Menken composed the music for both the 1991 animated film and the 2007 remake, along with numerous other Disney productions).

Leading the series will be Edward Kitsis and Adam Horowitz — who’ve previously created Once Upon A Time, a modern soap-opera remix of Disney’s classic…