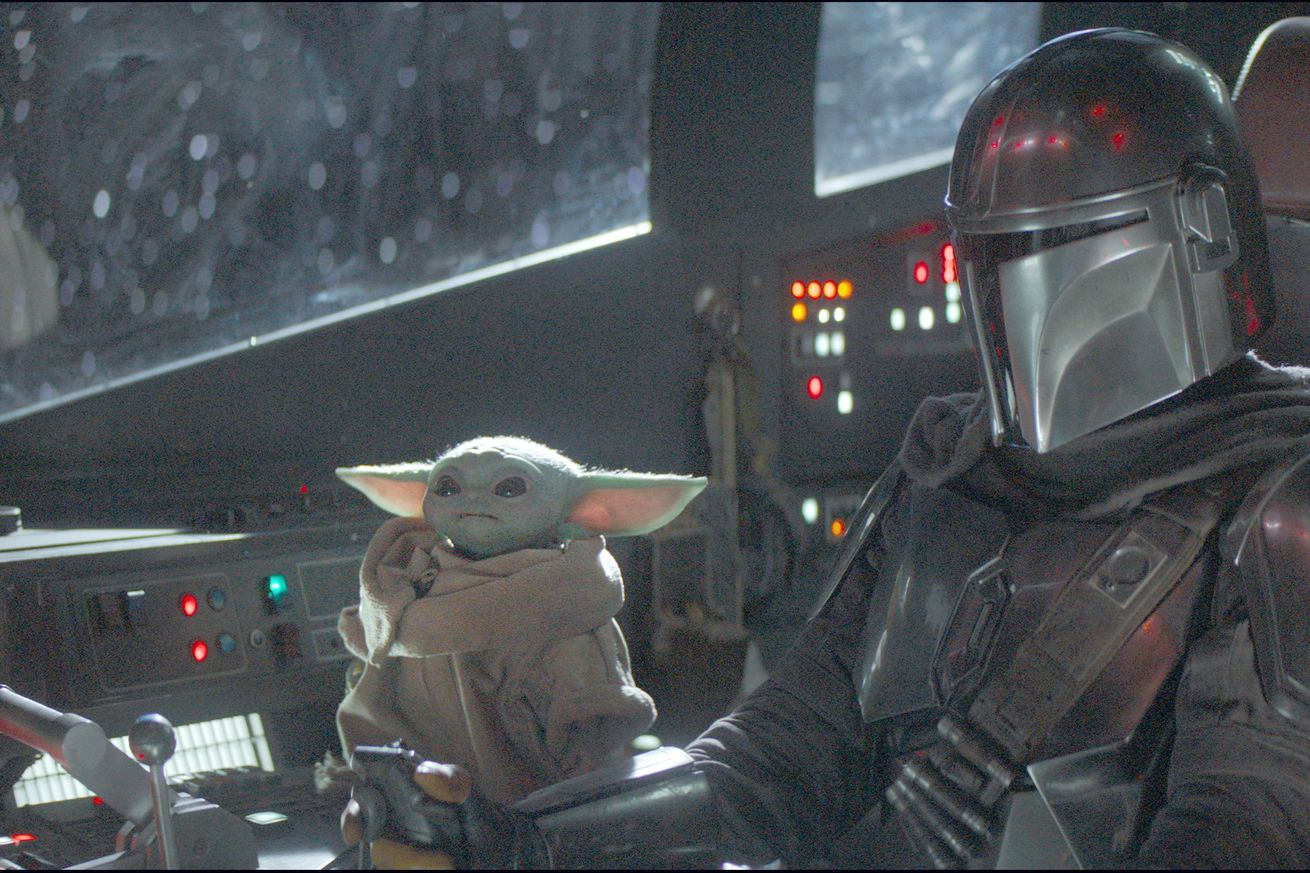 Disney+ amassed 26.5 million Disney+ subscribers in the first three months since it launched, far exceeding the 20 million estimate that analysts suggested Disney would make by the end of 2020.

“We had a strong first quarter, highlighted by the launch of Disney+, which has exceeded even our greatest expectations,” CEO Bob Iger said in the release.

The subscriber growth helped Disney beat its overall earnings, coming in at $28.6 billion in revenue, above the projected. Disney’s direct-to-consumer division, which is where streaming exists, saw a growth of $0.9 billion to $4 billion in the quarter. Disney’s announcement comes just one week after Apple notably did not release numbers for its streaming service, Apple TV Plus, in its own…