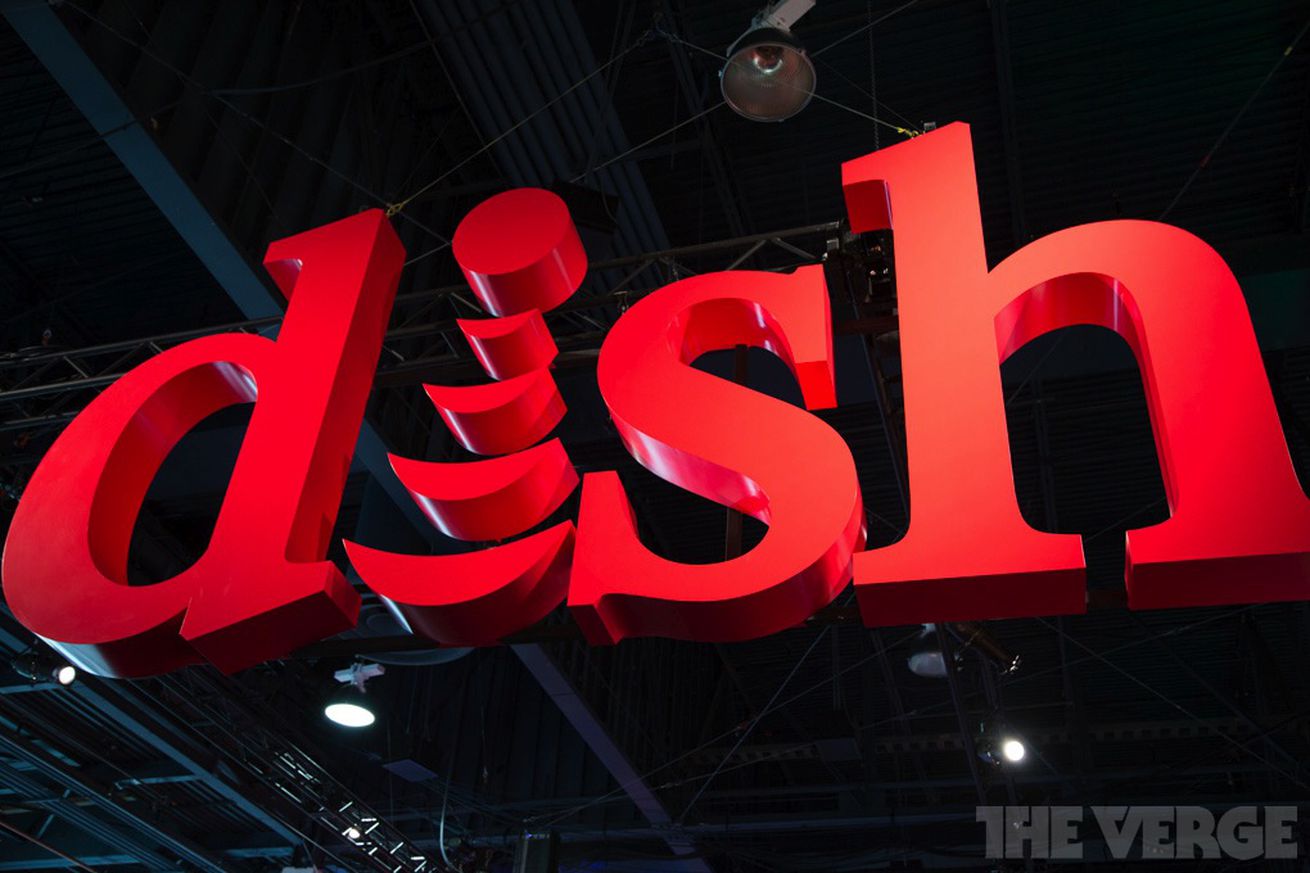 The deal that’s viewed as critical to T-Mobile and Sprint getting the thumbs-up for their merger is apparently done. Bloomberg is reporting that satellite TV provider Dish has reached an agreement with the two carriers that will see it acquire “prepaid businesses” (meaning Boost Mobile) for $1.5 billion and spectrum assets for another $3.5 billion.

That will put Dish in a position to replace Sprint as the fourth “major” mobile carrier in the United States. Maintaining the status quo of four competitors — even if T-Mobile and Sprint are allowed to combine — has apparently been a priority for the Department of Justice antitrust chief Makan Delrahim. Reaching this three-way pact with Dish is apparently enough to assuage his concerns: both…

from The Verge – All Posts https://ift.tt/32L1rbn
via IFTTT