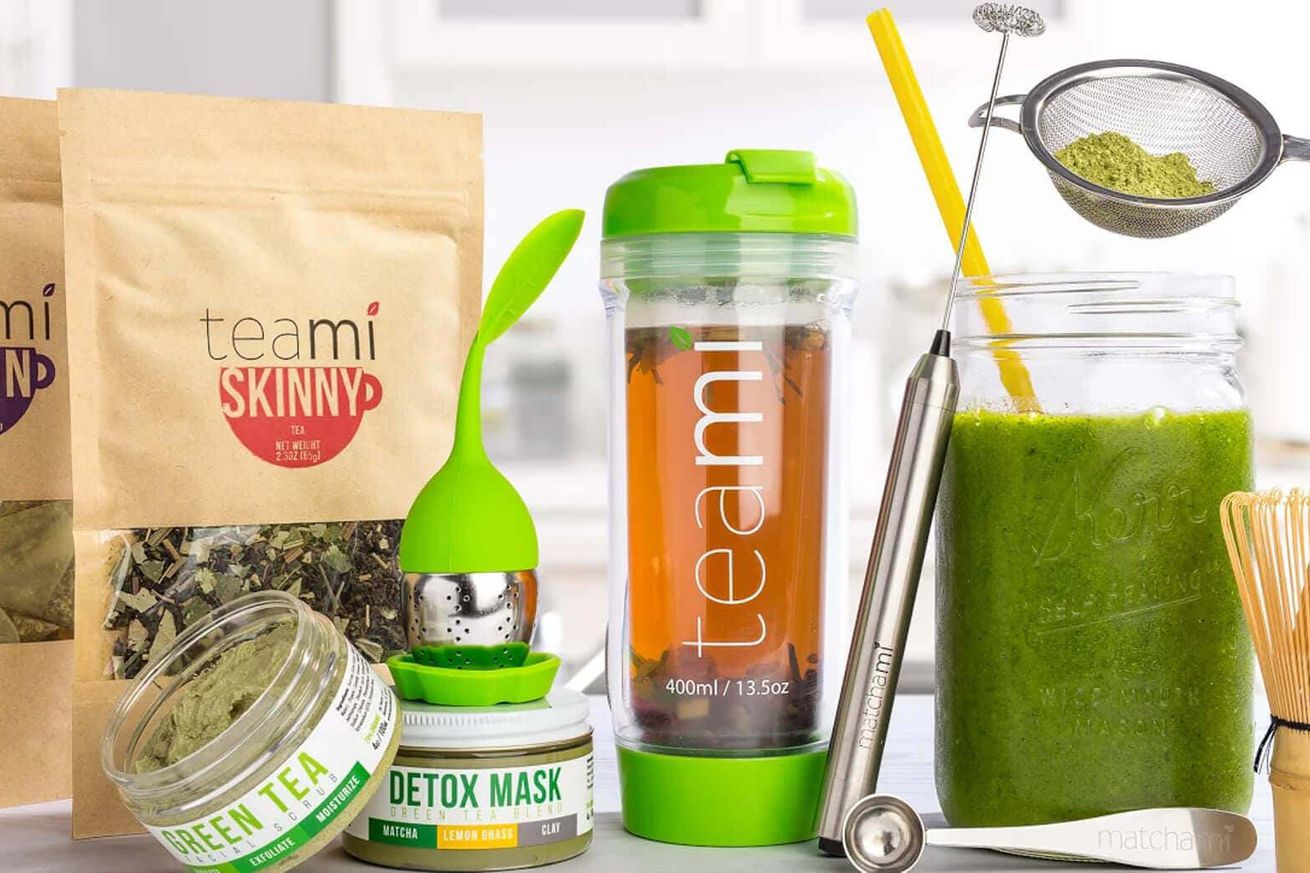 The Federal Trade Commission alleges that “detox tea” company Teami misled consumers with outrageous health claims and advertisements from influencers who failed to clearly disclose they were being paid.

Teami earned more than $15 million in sales for its products, which it claimed would cause weight loss or treat diseases “without reliable scientific evidence,” according to the FTC complaint. The FTC ordered Teami to stop these practices and return $1,000,000 to “consumers who were harmed.”

FTC issued out warnings to several influencers, including Cardi B

Additionally, Teami used paid social media influencers to promote these products, and those influencers repeatedly failed to clearly disclose the sponsorship to their fans, according…