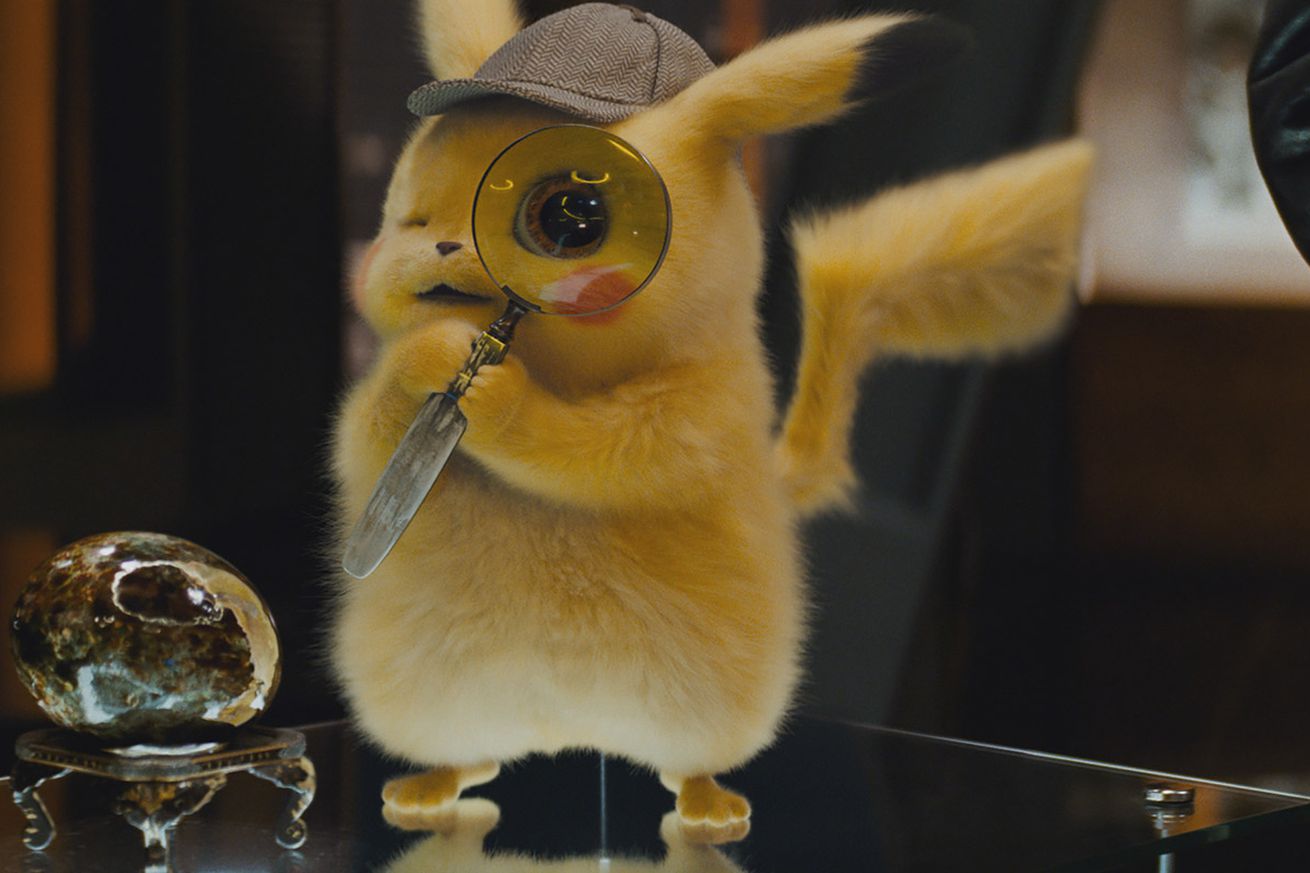 Warcraft, produced by Legendary Pictures (the same company that made Detective Pikachu) and based on the Blizzard Entertainment fantasy franchise, was the previous record-holder since 2016, when it ousted Prince of Persia: The Sands of Time with its $433 million worldwide gross. Warcraft’s success at the time was largely thanks to an enormous marketing campaign in China that translated to then-record overseas ticket sales.

However, neither of those films came close to D…

from The Verge – All Posts https://ift.tt/2kewdHW
via IFTTT