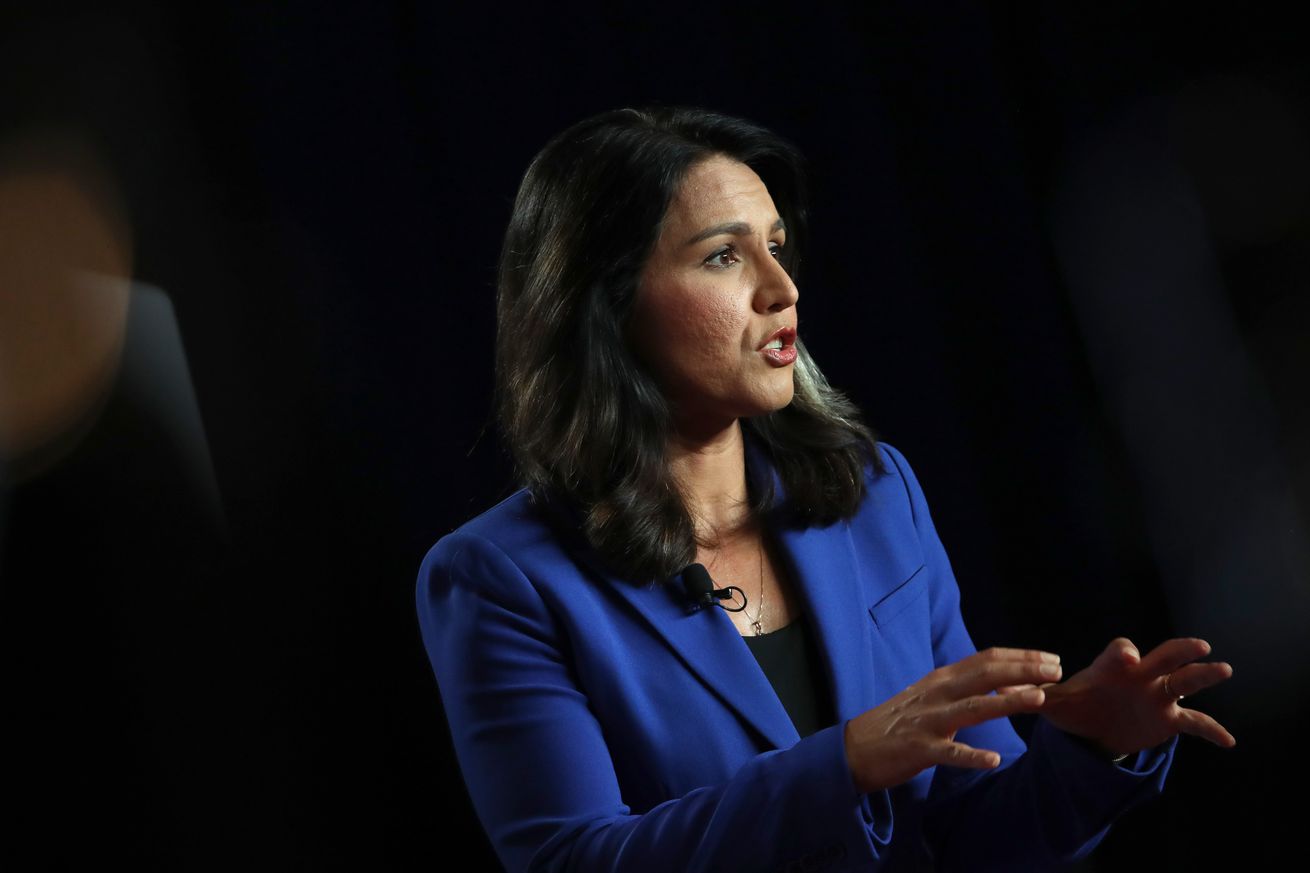 Rep. Tulsi Gabbard of Hawaii has sued Google for temporarily suspending her advertising account after the Democratic primary debates last month, claiming the company is trying to suppress her bid for presidency. The lawsuit accuses Google of violating the First Amendment, among other offenses, and Gabbard is seeking $50 million plus assurances that Google will refrain from “censoring or restricting” the account.

Gabbard’s lawsuit claims that she opened a Google Ads account to capitalize on voters’ curiosity about her as a lesser-known Democratic presidential candidate. But on June 27th, amid a spike of search interest after the first primary debate, she says Google suspended her account for a period of hours — which meant users who…

from The Verge – All Posts https://ift.tt/30Ucmh0
via IFTTT