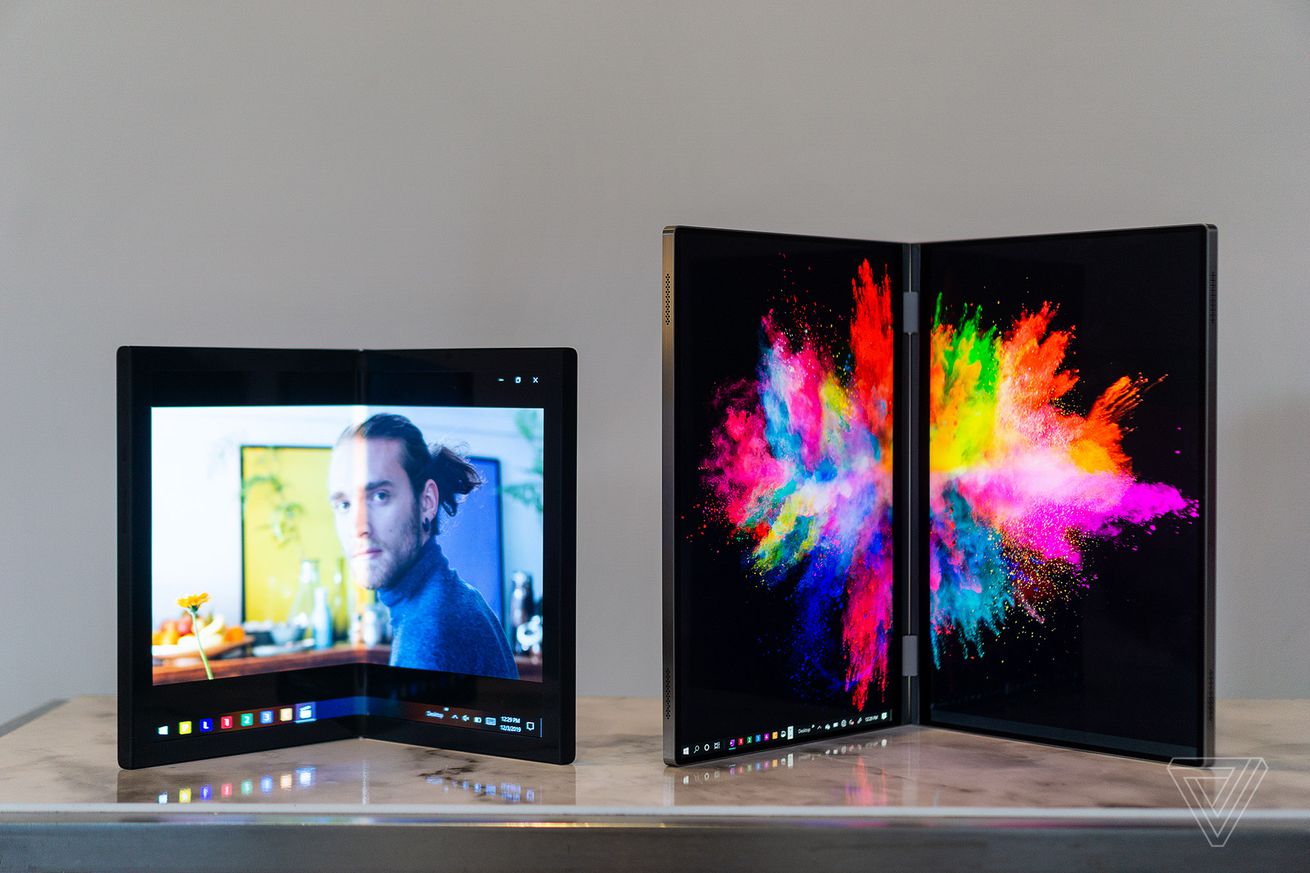 Dell may have already announced its big laptop news with the upgraded XPS 13 last week, but the company brought two new prototype laptops to CES 2020: the foldable Concept Ori and the dual-screen Concept Duet. Together, Dell’s two prototypes encapsulate what the future of computers might look like, and it’s one where laptops offer a whole lot more screen space than they do now.

Neither of Dell’s devices is entirely new. The foldable Concept Ori looks extremely similar to Lenovo’s foldable PC prototype that the company showed off last year, while the dual-screen Concept Duet is similar to Microsoft’s upcoming Surface Neo (which, unlike the Concept Duet, has actually been announced as a real product).

Of the two, the more obviously…