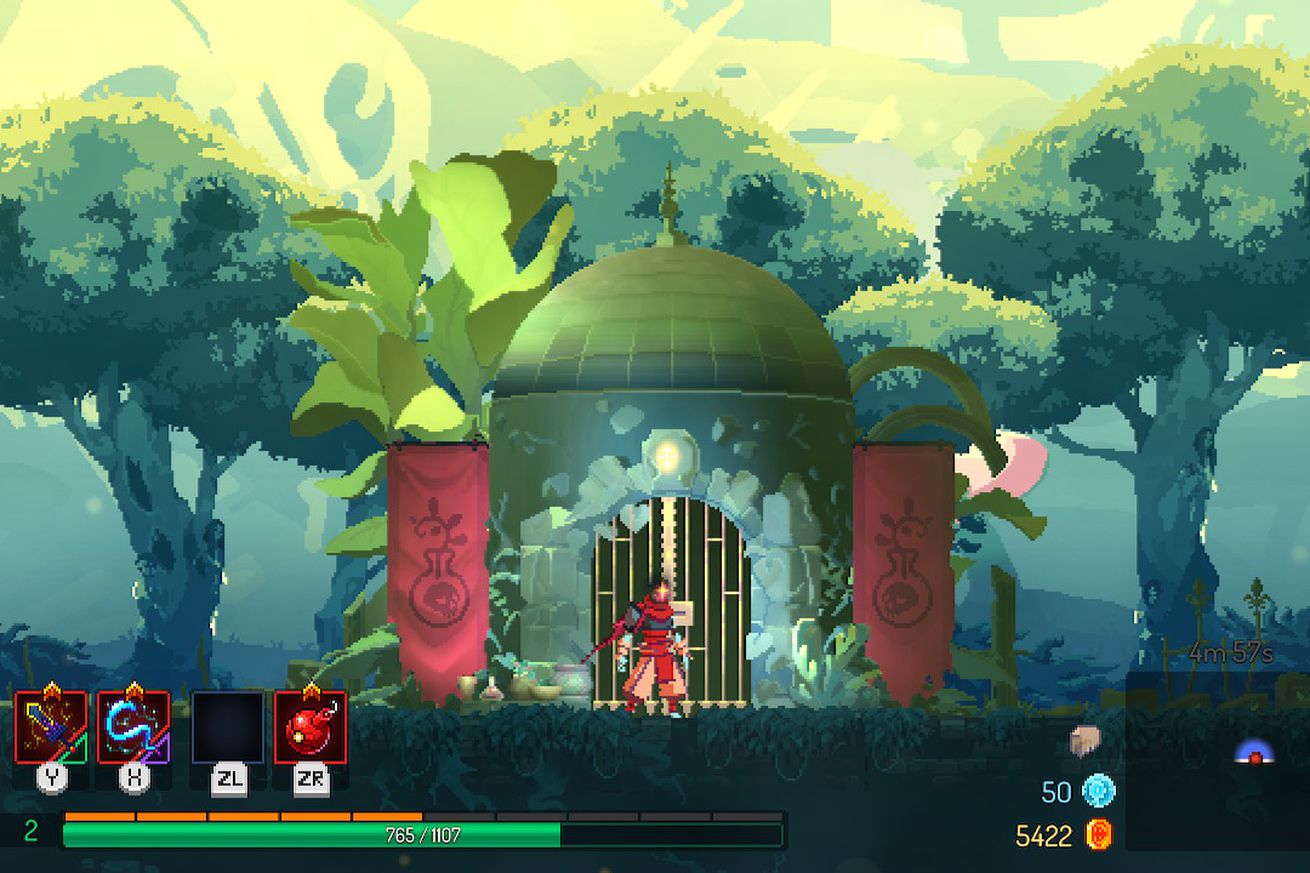 Screenshot by Nick Statt / The Verge

I was only a few minutes into Dead Cells’ new The Bad Seed expansion before I knew I was hooked all over again.

The expansion, the first paid update for the indie roguelike at $4.99, adds a few new areas that fork off the main path of the game’s linear series of procedurally generated levels. It’s the second-ever add on, but it’s the first by new studio Evil Empire, a spinoff from the game’s original creator Motion Twin formed last year that now has free reign to steer the game in whatever direction it pleases. I wanted to see the results of that choice, and whether Evil Empire could capture the magic (and the misery) of throwing yourself into the interactive meat grinder that is Dead Cells.

The good news is that the game’s spirit is…