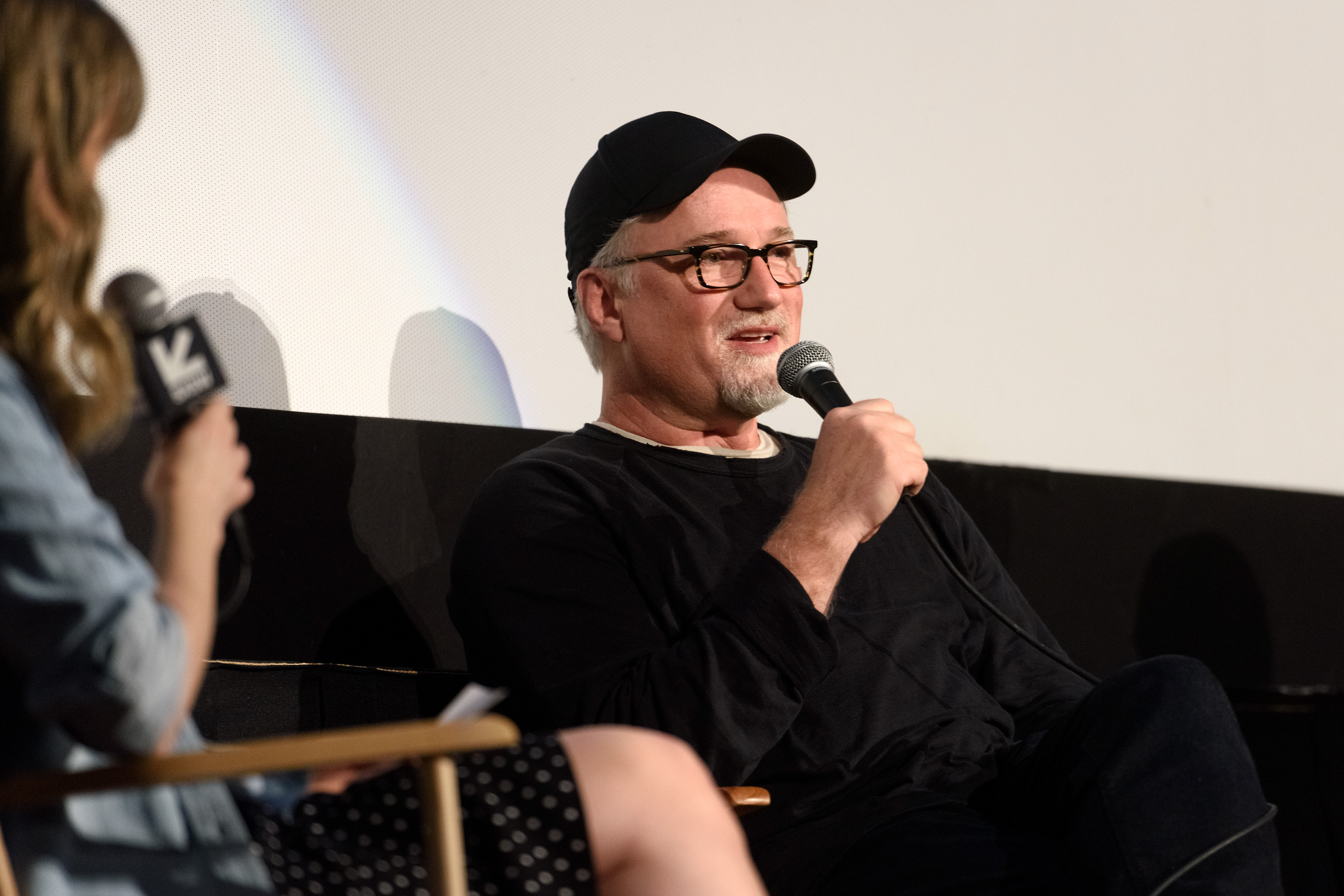 For the time being, David Fincher is a Netflix man. Speaking with French magazine Premiere, the director revealed that he’s signed an “exclusive contract with them for another four years.” [Note: The report was originally written in French, but we’re…