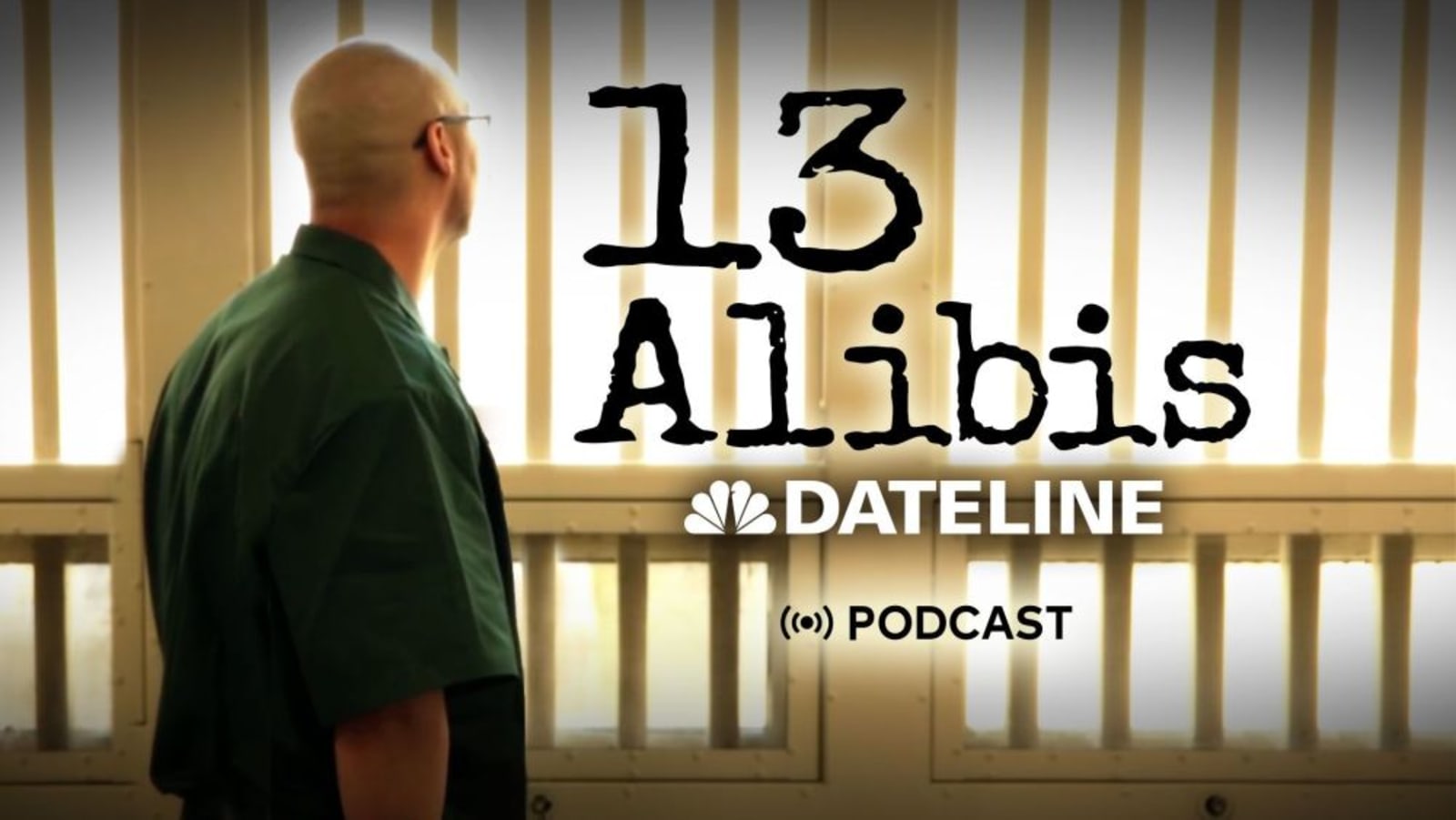 The NBC News true crime series Dateline is muscling into Serial's territory for its latest story, as it has released a podcast. The show is called 13 Alibis, and it tells the tale of Richard Rosario, a man who served 20 years in prison for murder eve…