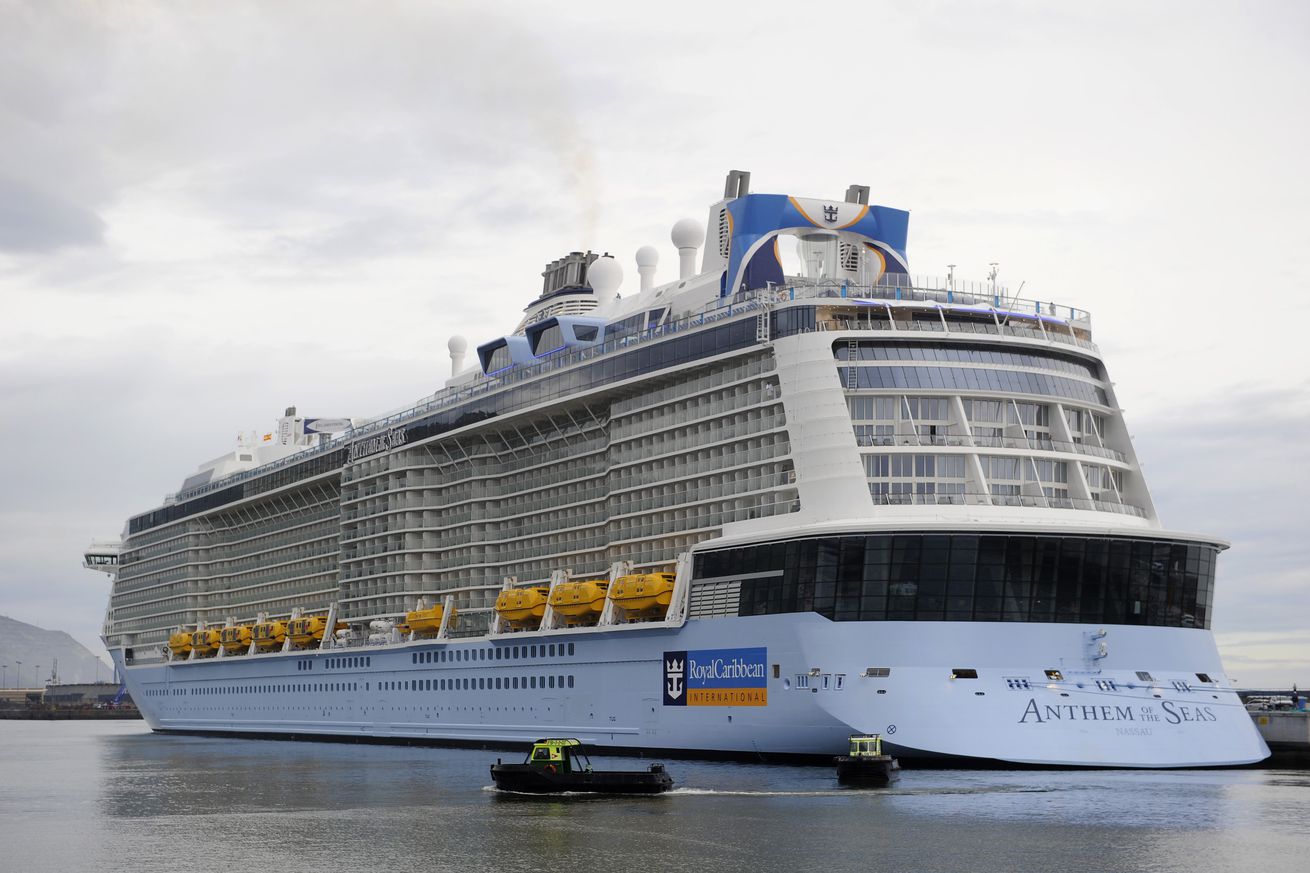 Royal Caribbean and Norwegian Cruise Lines are banning passengers from their cruise ships who hold passports from China, Hong Kong, or Macao “until further notice” because of the coronavirus outbreak, the companies announced Friday. Norwegian tells The Verge it is also banning crew members who hold any of those passports.

In addition, Royal Caribbean says it won’t allow any guest or crew member on board one of its ships if they’ve traveled “from, to, or through” China, Hong Kong, or Macao in the last 15 days, regardless of nationality — or anyone who’s come in contact with someone who’s been to those places in the same time frame. Carnival is reportedly following a similar guideline set out by the cruise industry’s trade group, but did…