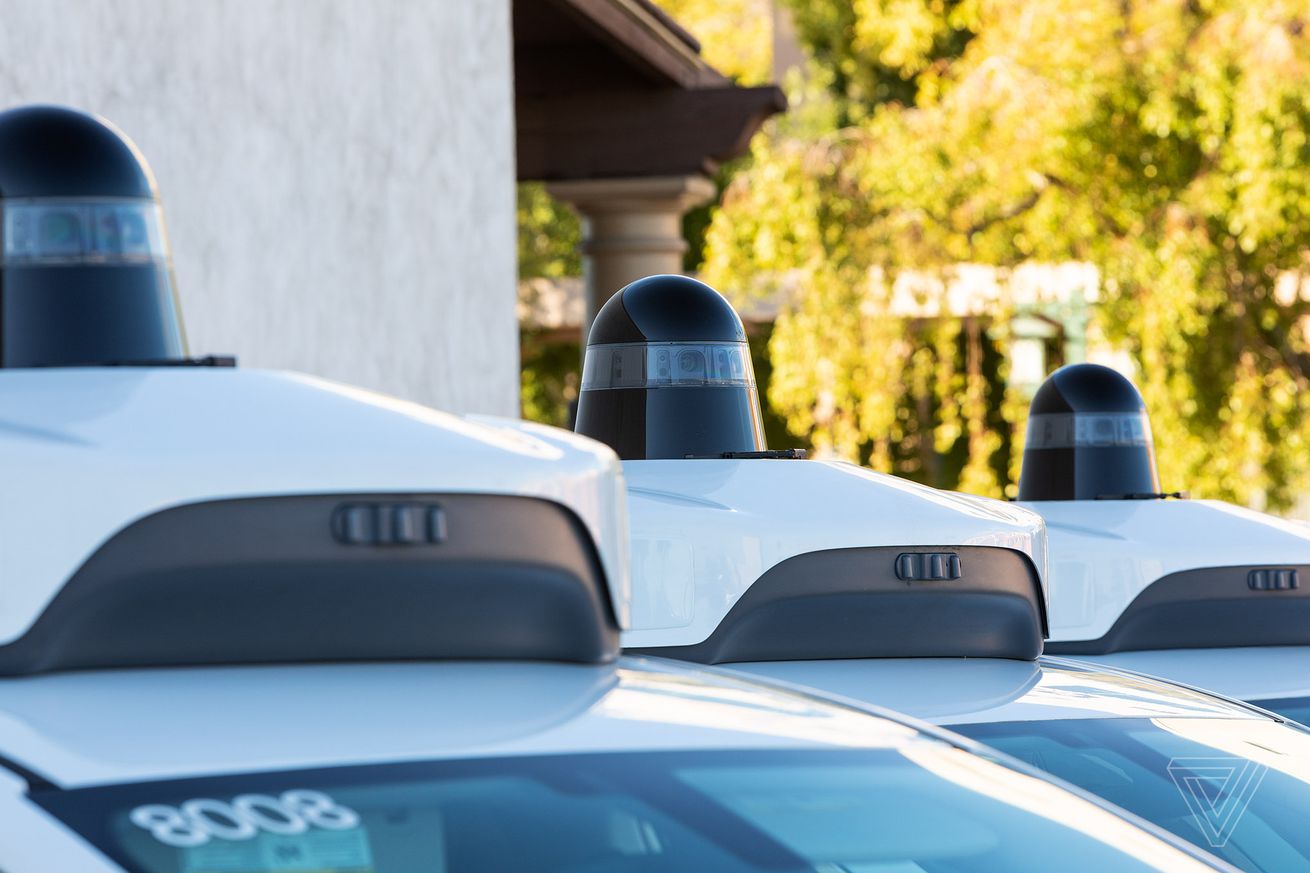 Just when everyone had pretty much given up hope of getting lawmakers in our hyper-polarized nation’s capital to agree on a new set of rules for self-driving cars, Congress appears to be ready to try again.

Stakeholders in the autonomous vehicle industry had mostly given up hope of getting anything done this year, after the failure of legislation last year and the lack of action in the months that followed. But a bipartisan contingent in both the Senate and House have held five meetings in recent weeks to see if they can forge a deal.

The new bill is being written with input from both chambers in the hopes of avoiding last year’s breakdown. In late 2017, the then Republican-controlled House passed the SELF DRIVE Act, which would speed…

from The Verge – All Posts https://ift.tt/2yhD4UH
via IFTTT