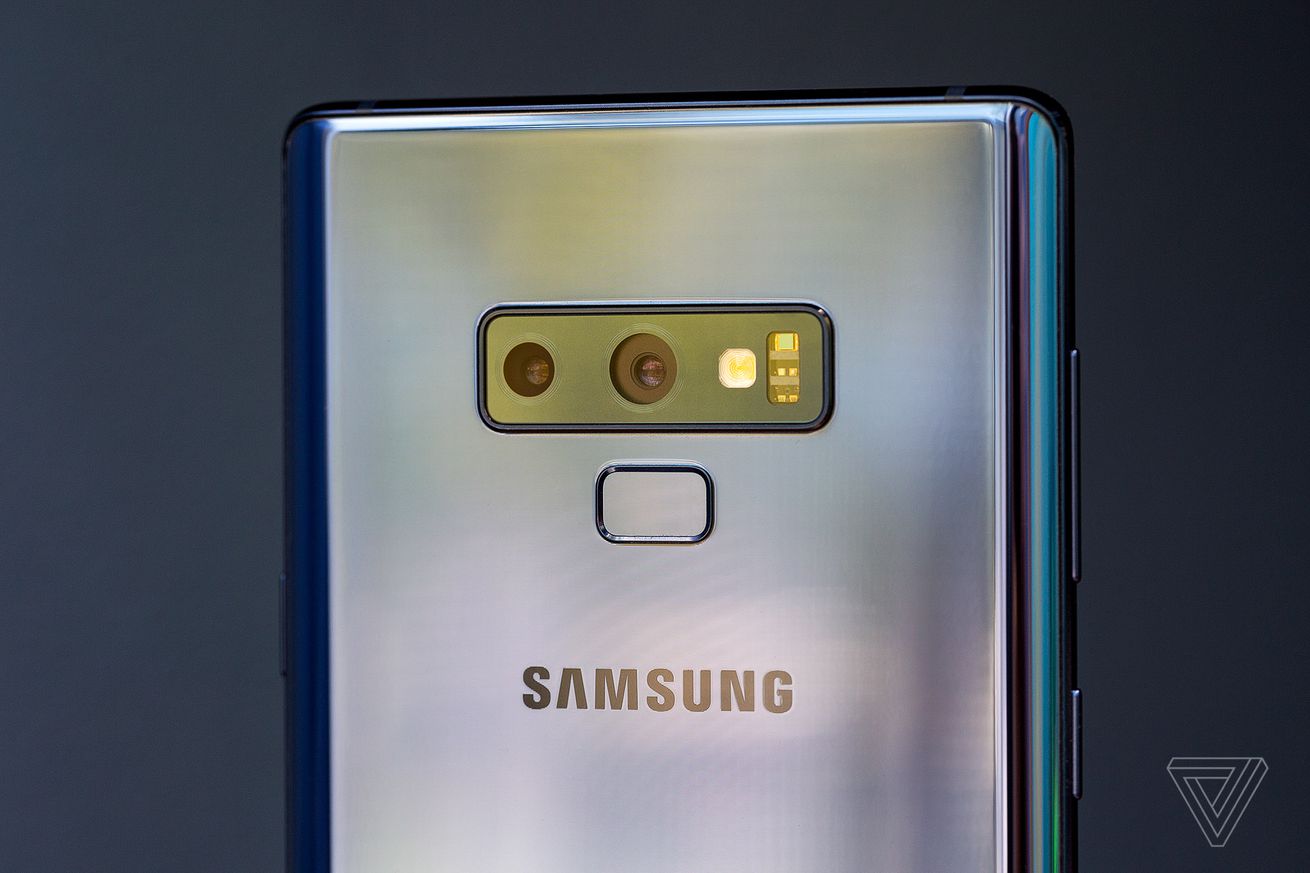 Comcast now lets you use your own Android device with its Xfinity Mobile wireless carrier. Previously, if you wanted to use your own device then it had to be a recent iPhone. Xfinity Mobile is Comcast’s MVNO that’s available exclusively to the company’s home internet customers and runs on the Verizon network.

For now, the range of Android phones that Comcast will accept is limited to unlocked Samsung devices, including the Galaxy S9, S9 Plus, S8, S8 Plus, Note 9 and Note 8. That means no devices from other manufacturers like OnePlus or Google, and it also means that Samsung’s latest flagship phones from the S10 series also aren’t compatible. Comcast says it hopes to add more Android handsets later in 2019.

Previously, only iPhones were…

from The Verge – All Posts https://ift.tt/2NXnZ51
via IFTTT