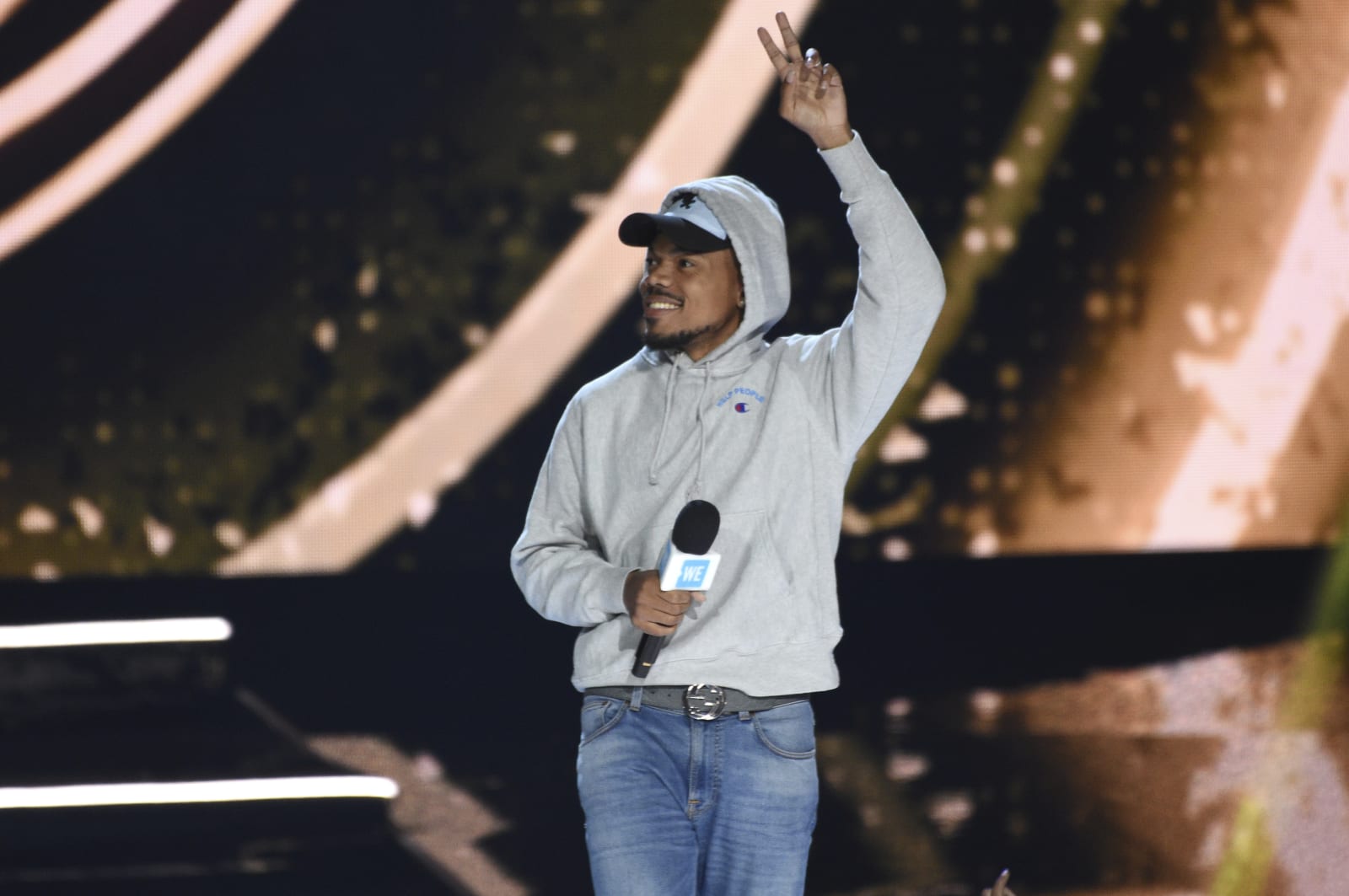 Before Chance the Rapper released his 2016 streaming-only album Coloring Book, he shared his first two mixtapes, 10day and Acid Rap, for free on SoundCloud. They've lived there since 2012 and 2013, respectively, but as of today, they're available on…