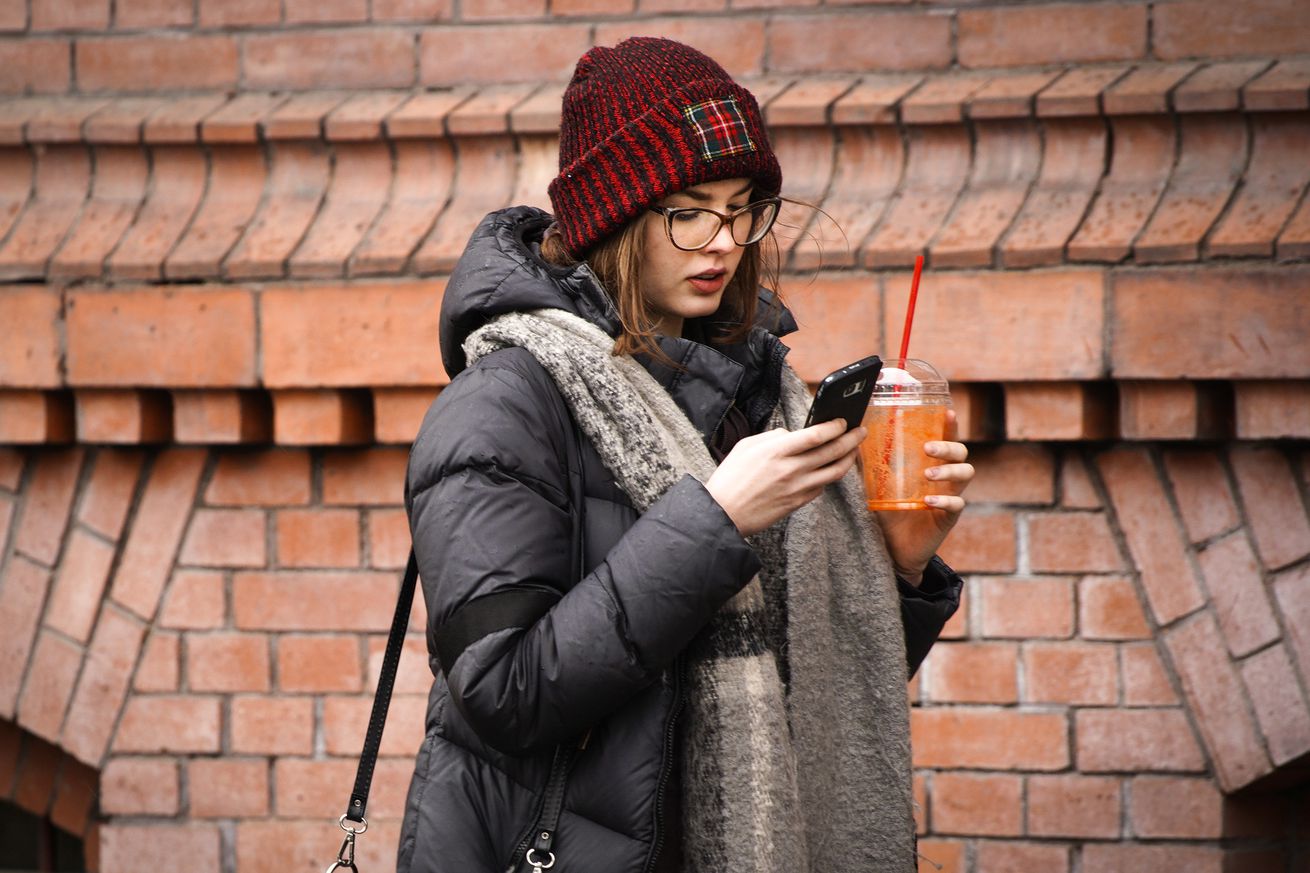 As cellphones got smarter, they also became marginally more dangerous to the clumsy, easily distracted humans holding them, according to new research. Before phones came loaded with perilous pings from Twitter, read receipts, or news alerts, the researchers found, they posed less of a risk to the integrity of their users’ faces.

Around 2007 — the year the first iPhone was released — the number of head injuries caused by cellphones spiked, according to this new study, which was published in the journal JAMA Otolaryngology–Head & Neck Surgery. That number has continued to rise over the past decade. “The phone went from being a phone to being a mobile platform,” says study author Boris Paskhover, a head and neck surgeon at Rutgers New…