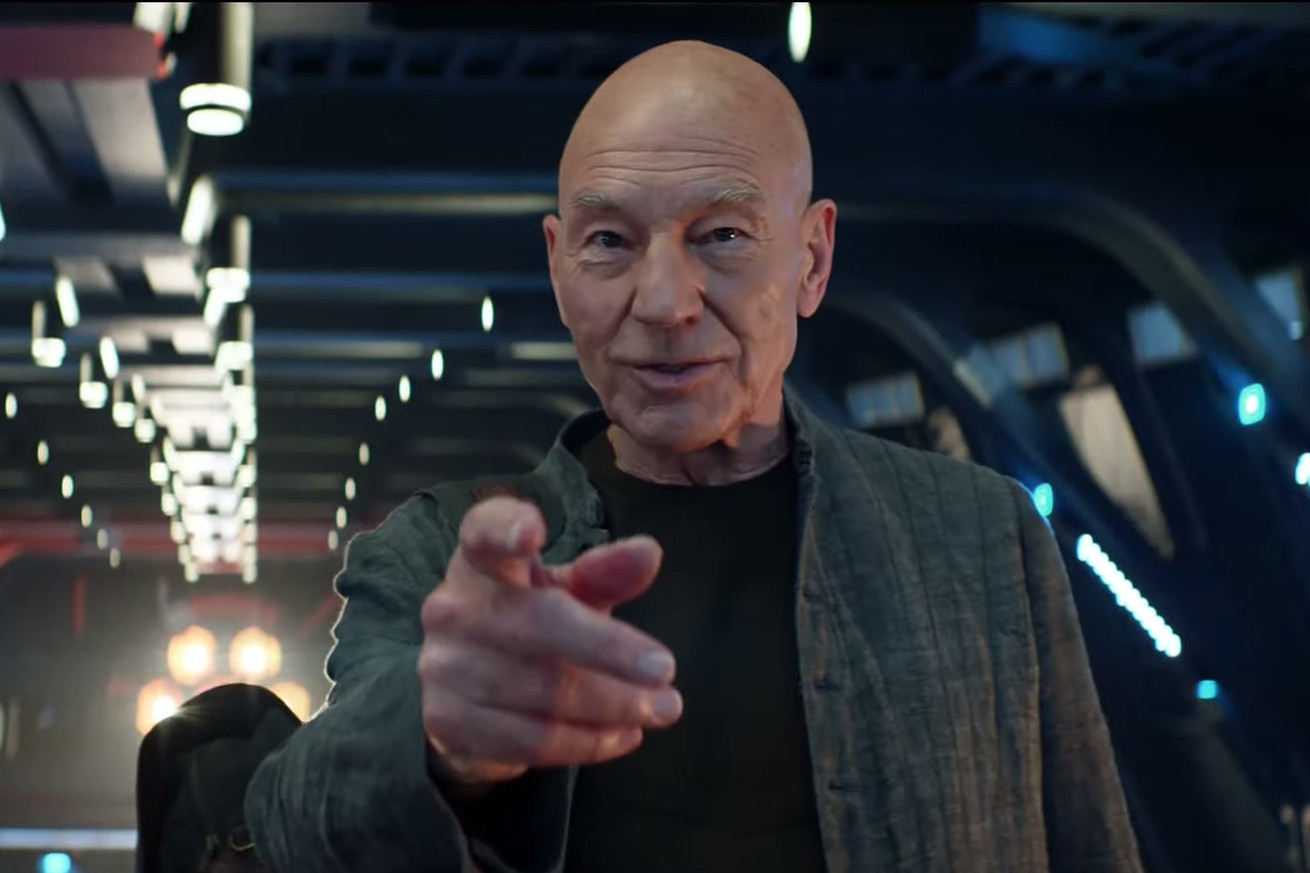 San Diego Comic-Con wraps up today, and with it came a huge number of trailers for films and shows coming out in the next year. While Marvel undoubtably stole the show with its big Hall H announcements, the event’s trailers belonged almost entirely to the world of television.

There were some notable absences this year: Warner Bros. opted to skip the show, meaning we didn’t get looks at projects like the upcoming Wonder Woman 1984 or Dune, and while Marvel did show off some footage from Black Widow, that didn’t make its way online (We’ll probably see something at its upcoming D23 Expo.) There were some other conspicuous absences: CBS didn’t show off a trailer for the third season of Star Trek: Discovery, for example.

But what we did get…

from The Verge – All Posts https://ift.tt/2XXEdQr
via IFTTT