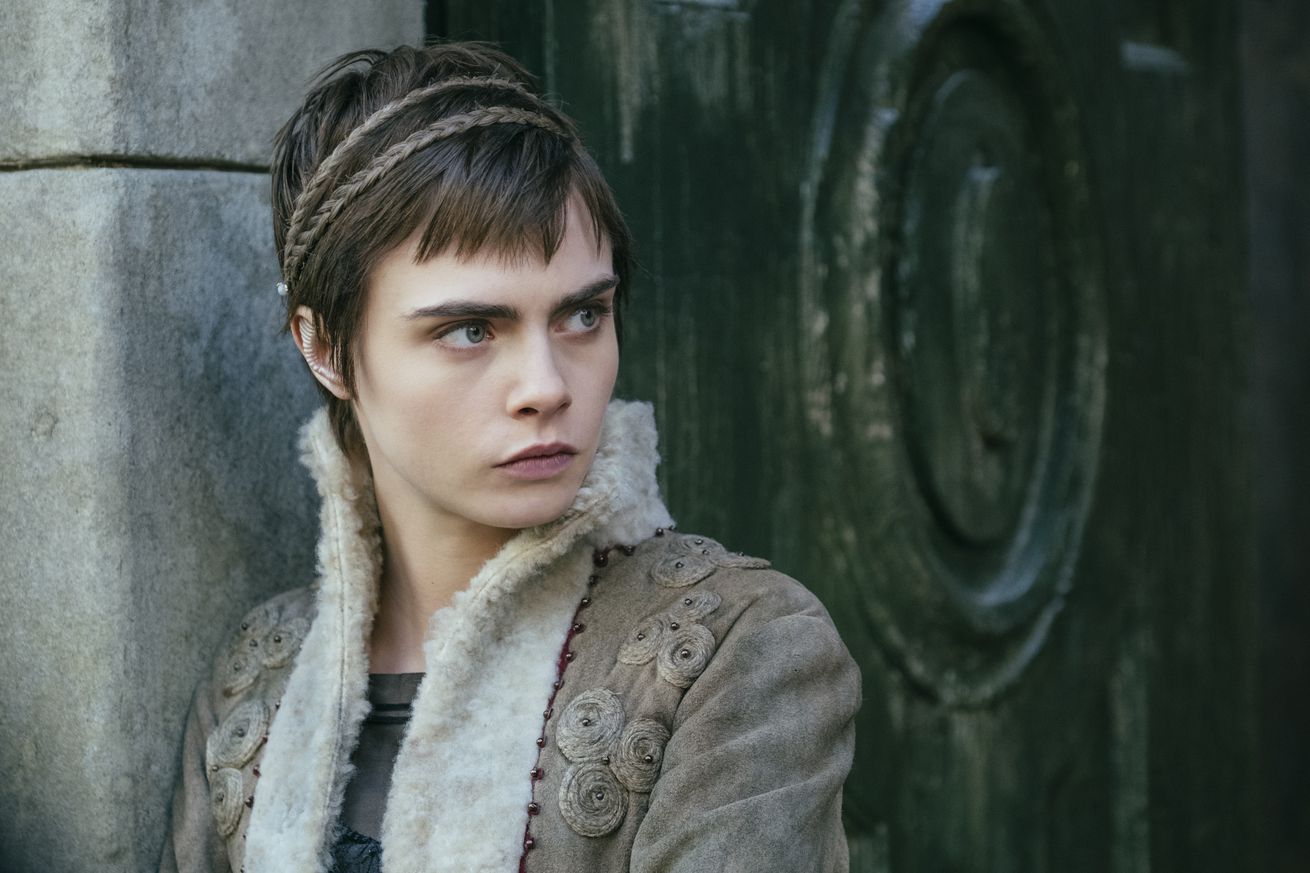 Carnival Row creator Travis Beacham never thought he’d ever see his story on-screen. The Amazon Studios fantasy-drama began as a spec screenplay he began writing in college, he told The Verge. “And it was really just for an audience of one. I thought everything I was putting in it was insanely cool, but I never imagined that it would resonate with anyone else. I think that’s really the history of this project, is just being constantly surprised by the fact that I’m not the only person who likes this sort of thing.”

After years of development, Beacham’s original Blacklist-winning film script (originally titled A Killing on Carnival Row) has become a series, with an initial eight-episode season already available on Amazon and a renewal…