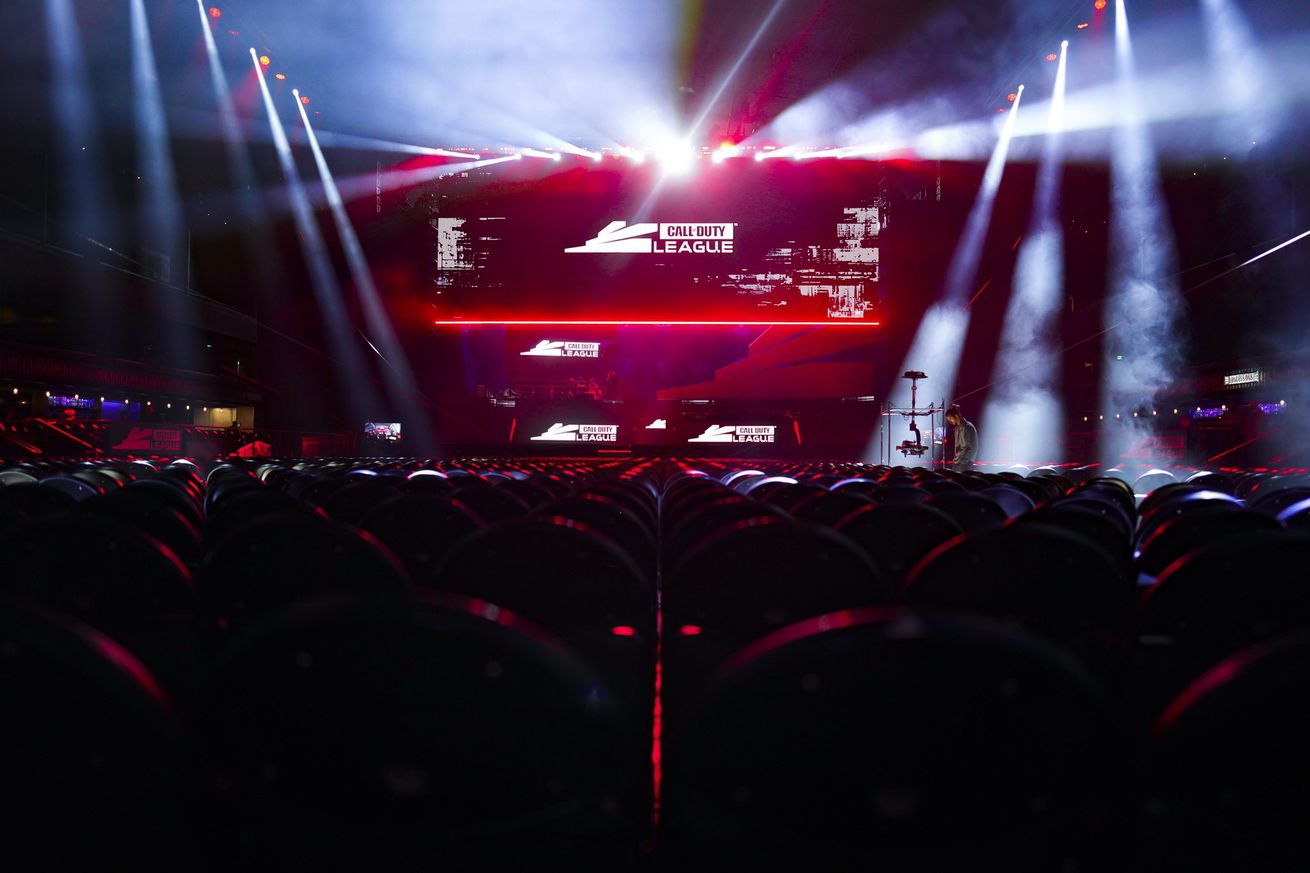 The Minneapolis Armory was home to the Lakers during the ‘50s, later became the site of iconic Prince and Aerosmith music videos, and in 1985, was designated to the US’s National Register of Historic Places. This weekend, however, it’ll be the scene for something very different: a glimpse at the future of professional Call of Duty.

It all starts on Friday evening when the Chicago Huntsmen take on the Dallas Empire in the very first match of the fledgling Call of Duty League (CDL). Call of Duty e-sports aren’t new, of course, but publisher Activision is aiming to take the concept mainstream with a league that closely mimics traditional sports like the NFL and NBA. “We want it to become something that’s broadly appealing,” CDL commissioner…