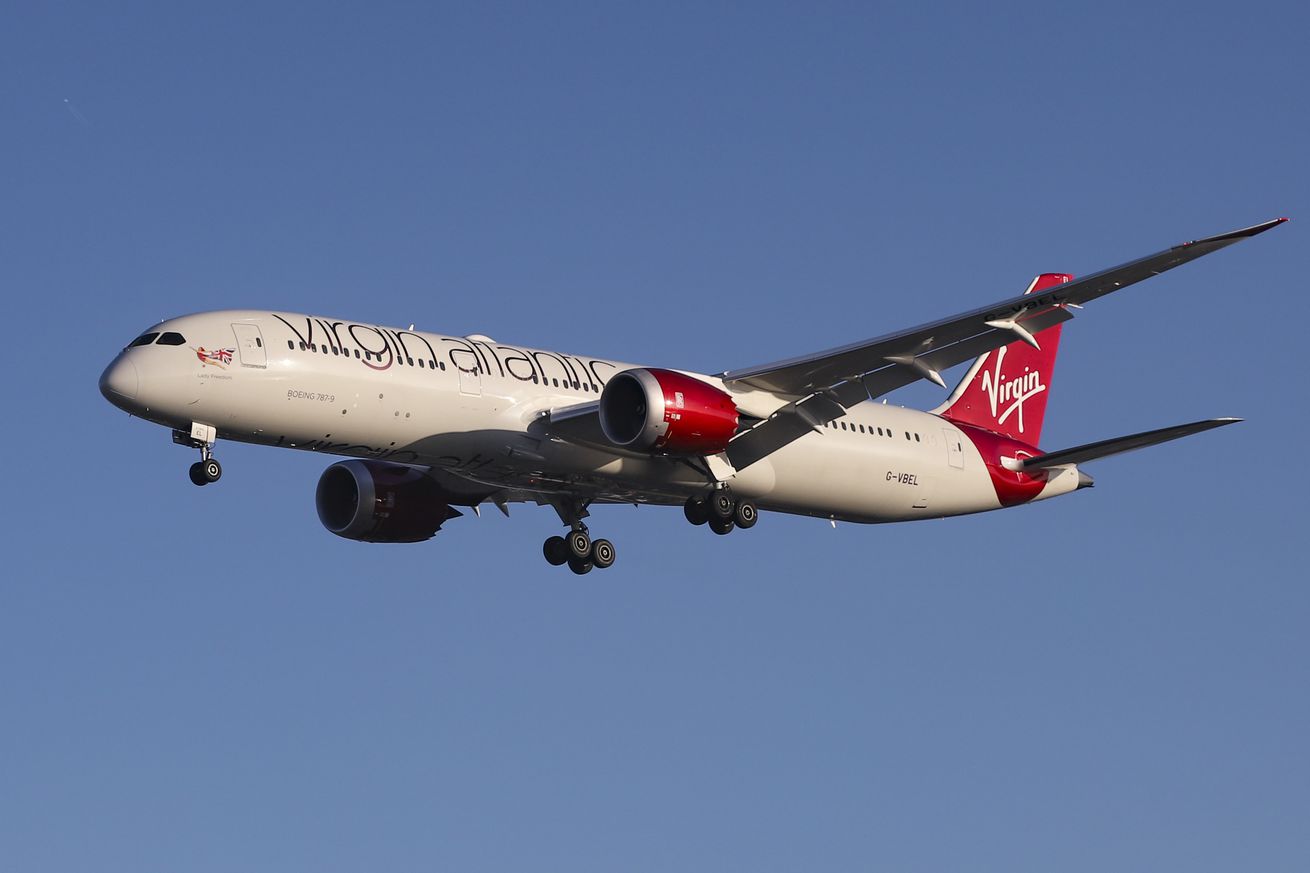 A seat fire, thought to have been caused by a portable battery pack, forced a Virgin Atlantic flight to make an emergency landing on Thursday night. The flight was on its way from New York’s JFK Airport to London Heathrow according to the Associated Press, but was forced to land at Boston’s Logan Airport after smoke and flames started emanating from a passenger seat. All 217 passengers onboard the flight were successfully evacuated.

The fire was extinguished by the crew on board, and upon landing an investigation discovered wires protruding from the affected area. “A battery pack consistent in appearance with an external phone charger” was found between the cushions of the seat that ignited, according to police.

For people asking. Was…

from The Verge – All Posts https://ift.tt/2KZCQcX
via IFTTT