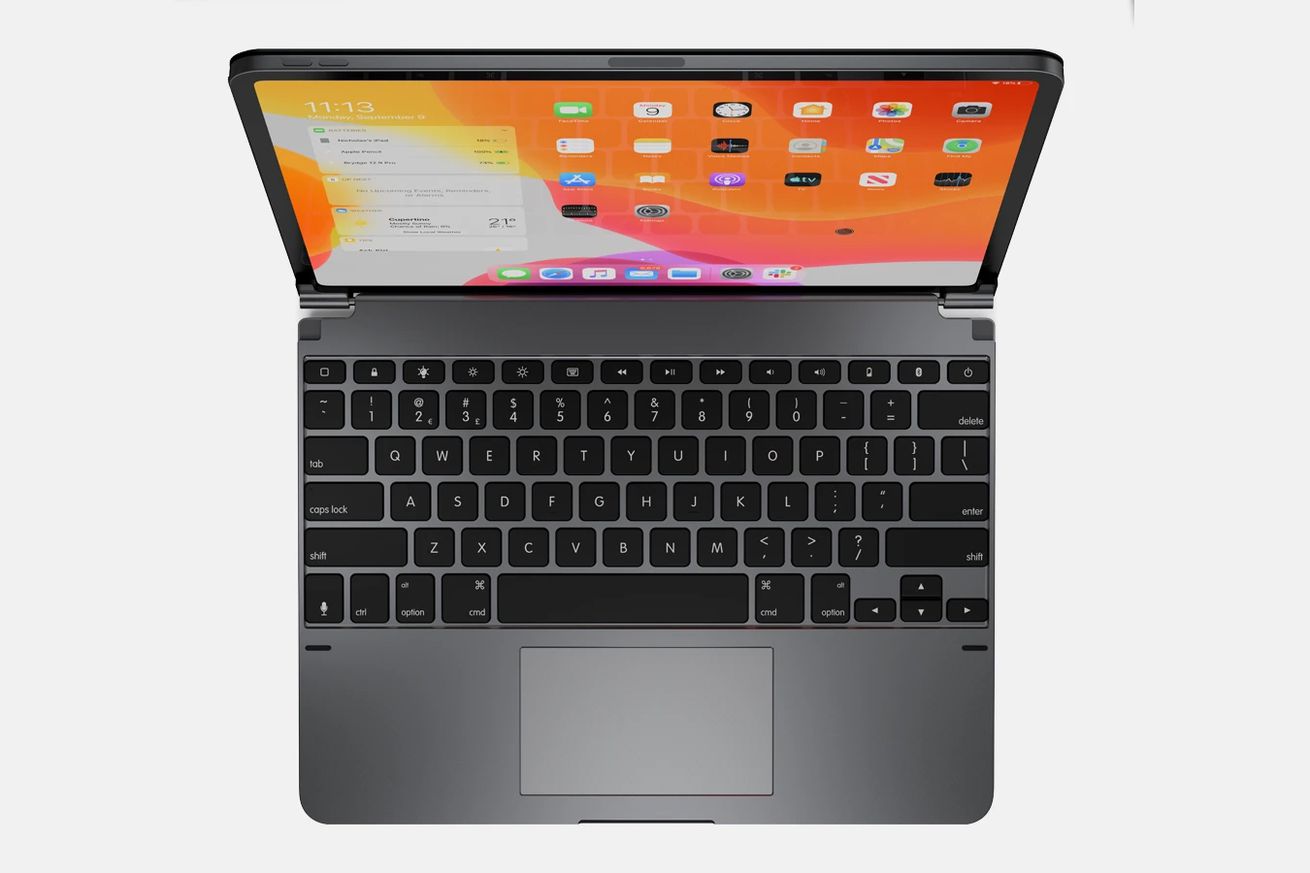 The keyboard, called the Brydge Pro+, was first revealed in October as part of a lawsuit. Byrdge attempted to sue the creator of another iPad keyboard and trackpad for cloning its hinge design, and it included photos of this in-development keyboard as supporting evidence. The…