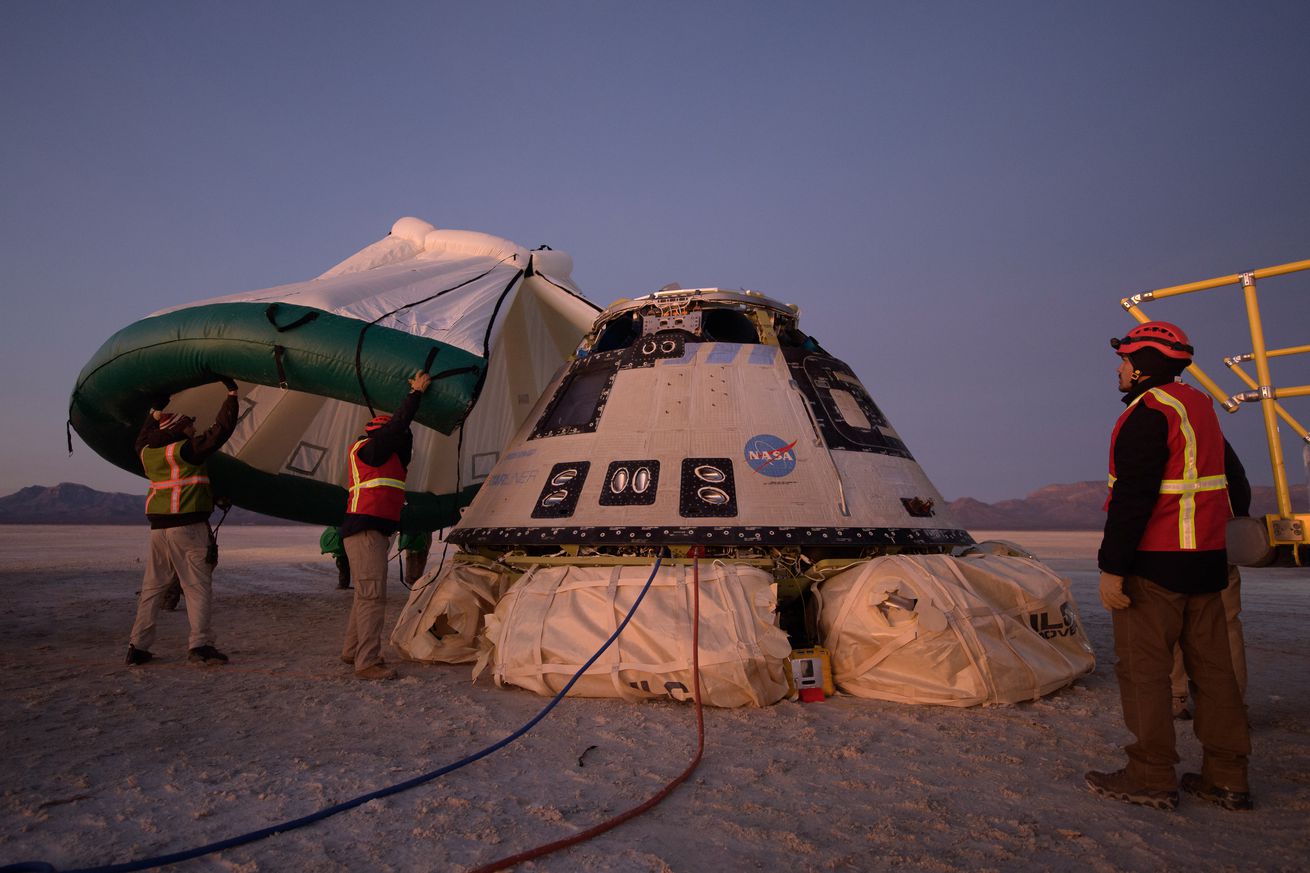 Boeing plans to work with NASA to figure out why the company’s newest passenger spacecraft, the CST-100 Starliner, suffered a mishap during its first uncrewed launch to space at the end of December. The two organizations will form a joint “independent investigation team,” according to a NASA blog post, which will spend about two months figuring out the root cause of the failure.

The Starliner is Boeing’s space capsule, designed to carry future astronauts to and from the International Space Station as part of NASA’s Commercial Crew Program. Before any people fly on board the vehicle, Boeing hoped to perform a dress rehearsal mission with Starliner, sending the capsule to dock with the ISS without a crew. After years of development, the…