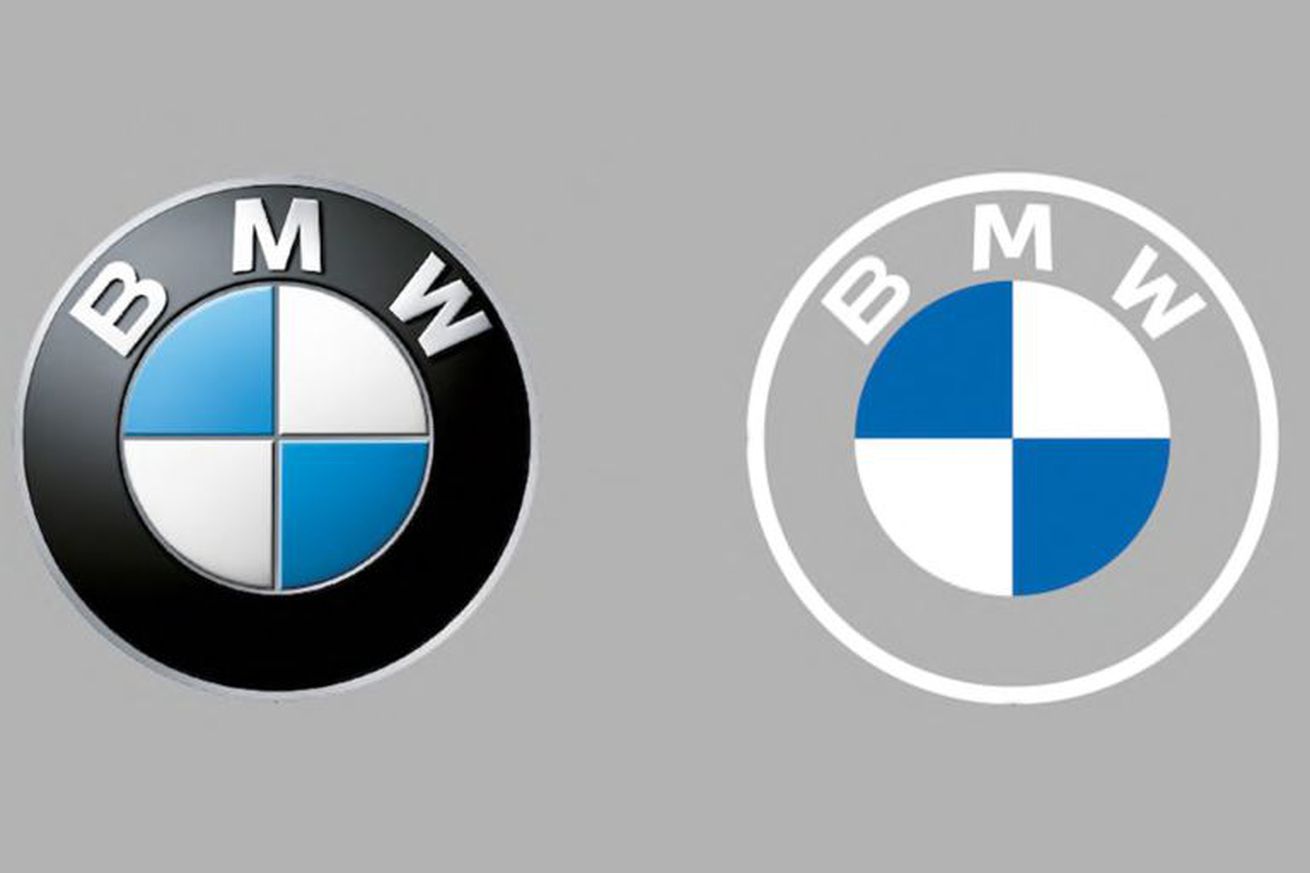 BMW has a new logo, marking the biggest change to the company’s branding since the iconic emblem was introduced in 1917. As with many modern redesigns of logos made to chase today’s trendy aesthetic of a super flat ultra-minimalist style, the new BMW logo sacrifices the company’s well-known identity in favor of presumed modernity.

There are two major changes to the updated logo. The first is largely positive: BMW is reverting back to a flatter design that ditches the very dated 3D effects and shading that were introduced in 1997 with a design that resembles the simpler logo the company has been using since 1963.

The second change is the removal of the black outer ring in favor of a transparent background, which just looks plain bad.