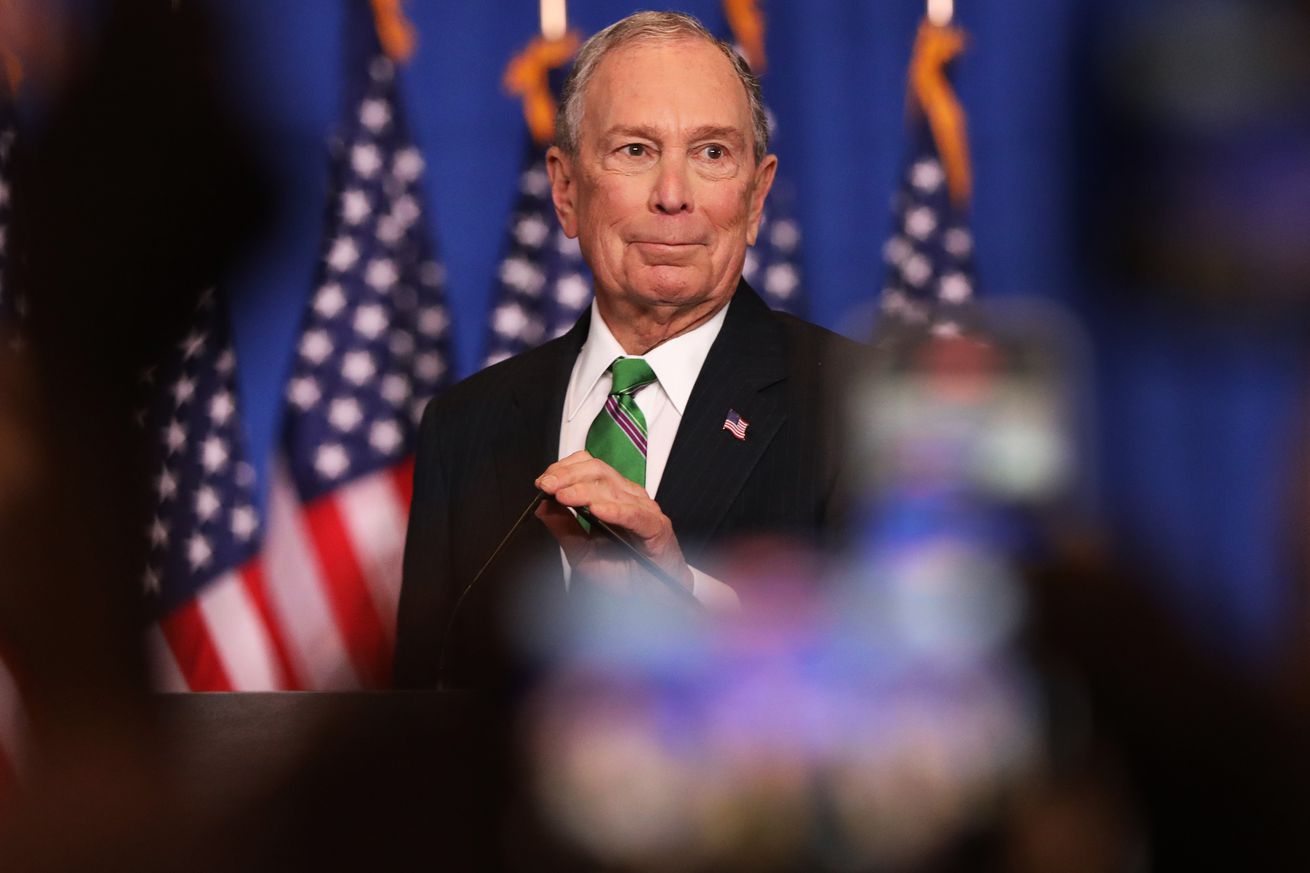 After funneling over half a billion dollars into his failed presidential campaign, Mike Bloomberg dropped out of the 2020 presidential race on Wednesday. But while he’s out of the race, Bloomberg now has the opportunity to become even more valuable to Democrats, as the party moves to build out an aggressive social media operation for the general election.

On Thursday, The Washington Post reported that Bloomberg has formed a new independent expenditure campaign to support the Democratic presidential nominee through the rest of the campaign. The group doesn’t have a name yet, but it will swallow “hundreds” of Bloomberg’s former campaign staff in six swing states to work the general election. Bloomberg will also continue to fund his data…