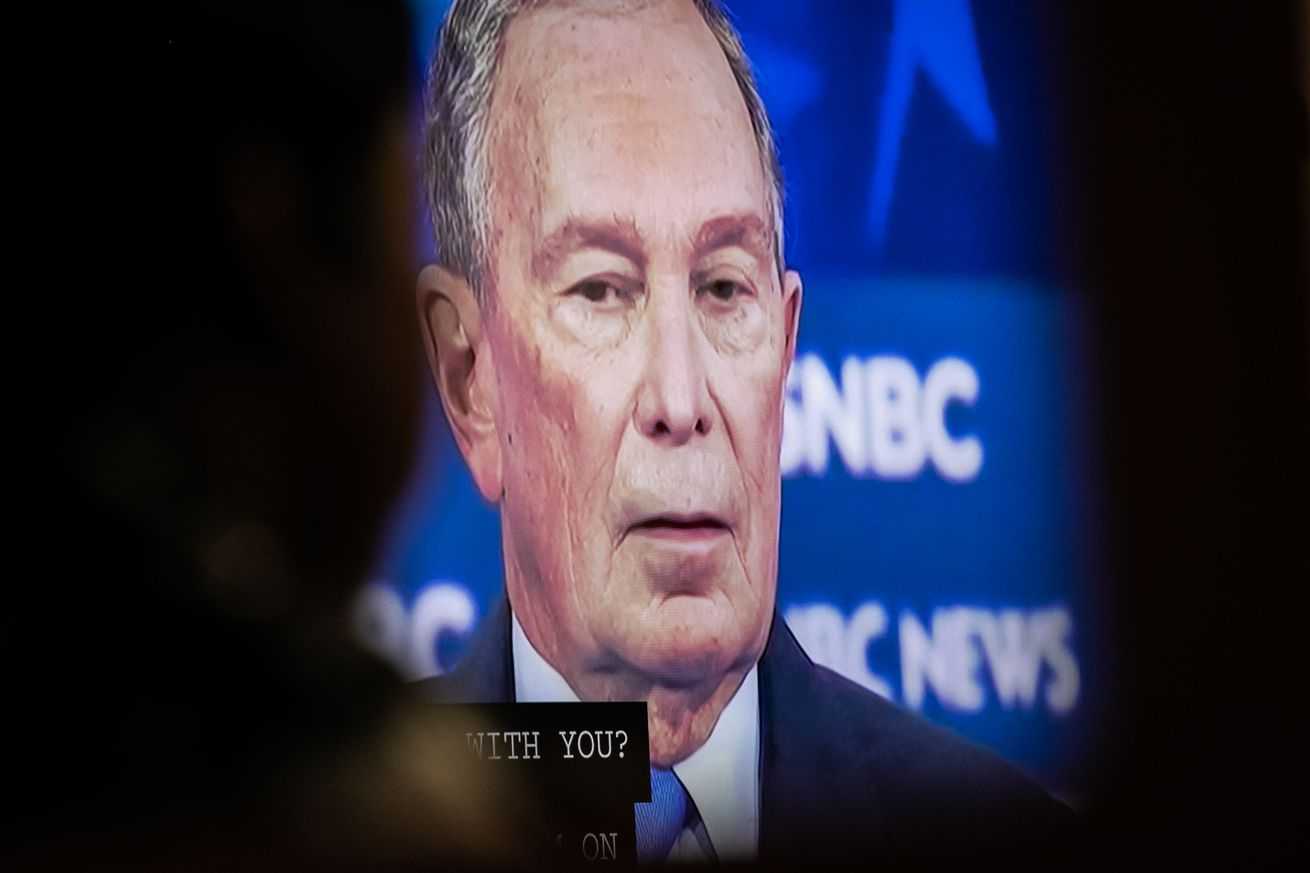 As of Tuesday, Michael Bloomberg had spent $233 million on digital and television ads. This spending purchased him, according to an impressive visualization from the Washington Post, 30,000 digital ads a minute. The billionaire candidate for the Democratic nomination has spent more on advertising than every other Democratic candidate combined. Bloomberg has also spent much more than President Trump, who has invested a relatively paltry $19 million in digital and TV ads.

One view of the 2016 election is that it was won by the candidate who had the superior mastery of Facebook — Trump, whose campaign did a now-legendary job of creating and iterating on direct-response ads that built up his email list and donor rolls while also continuously…